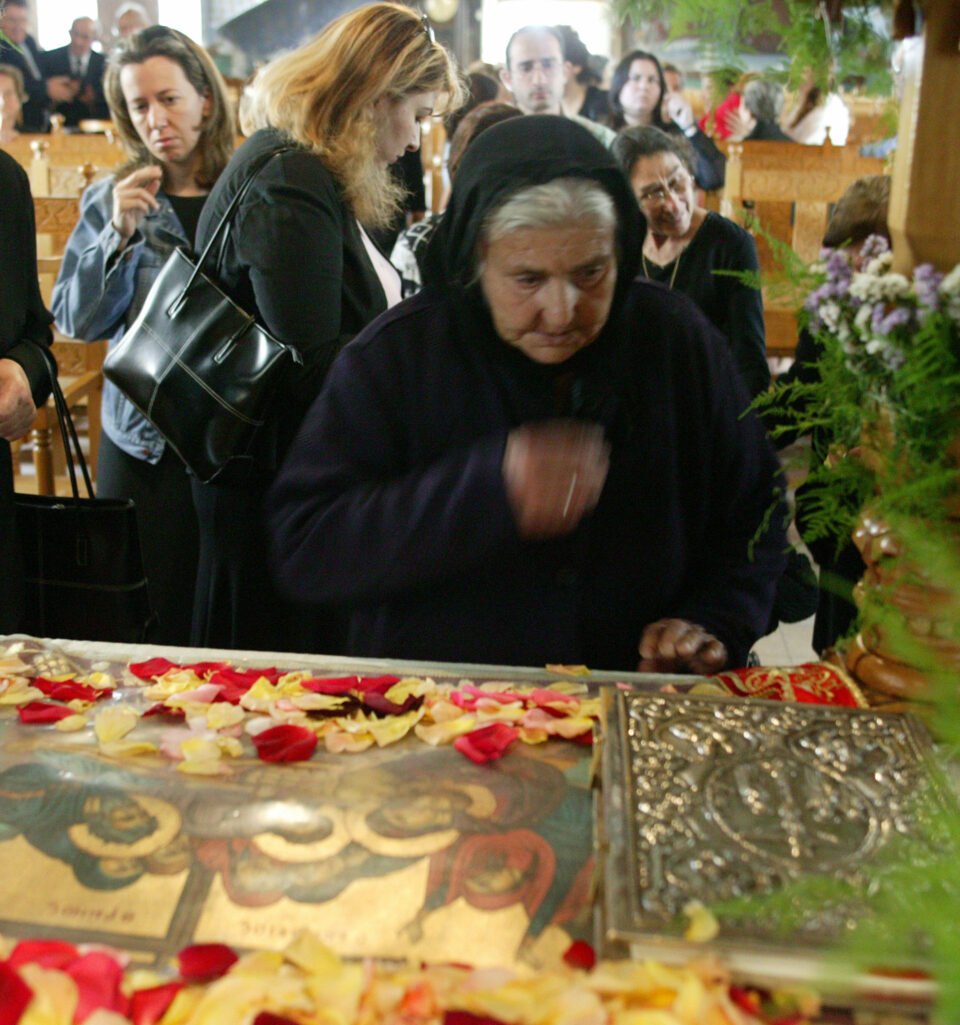 Any further relaxations of the measures in place against the spread of coronavirus will likely only concern the number of people allowed in churches at the same time during Easter, according to scientific government advisor Petros Karayiannis.

Speaking to the Cyprus News Agency on Tuesday, Karayiannis, professor of microbiology and molecular virology at the University of Nicosia Medical School, said that, although the situation in Cyprus has improved, the virus is still in the community and it will take time before easing up on other restrictions.
“It’s too soon to say anything about possible lifting of relaxations as we still have many cases every day,” he said.

“So far there has been no particular discussion among members of the epidemiological team regarding further relaxations because we are waiting to see what the next few days will show us. Next Sunday will mark two weeks since the latest raft of relaxations, so we need to remain patient.  However, the government might increase the number of people allowed in churches throughout the Easter period, provided people adhere to the measures in place.”

Karayiannis added that the constant fluctuation in the number of cases, which varies daily from 400 to 600, prevents anyone from drawing safe conclusions.

He attributed the high number of infected people to the British variant, which spreads faster within the community, and to a general laxity from people regarding the strict following of rules.

“It is very difficult to predict when we will see a tangible reduction in the number of cases. The last time we witnessed a real drop was in January, when the measures were very strict,” Karayiannis said.

“We are not in a lockdown now, so obviously it is difficult to see a visible drop in the number of daily Covid cases.

“However, the ongoing vaccination campaign and the increasingly warmer weather will help us in the fight against the virus in the summer,” he concluded.