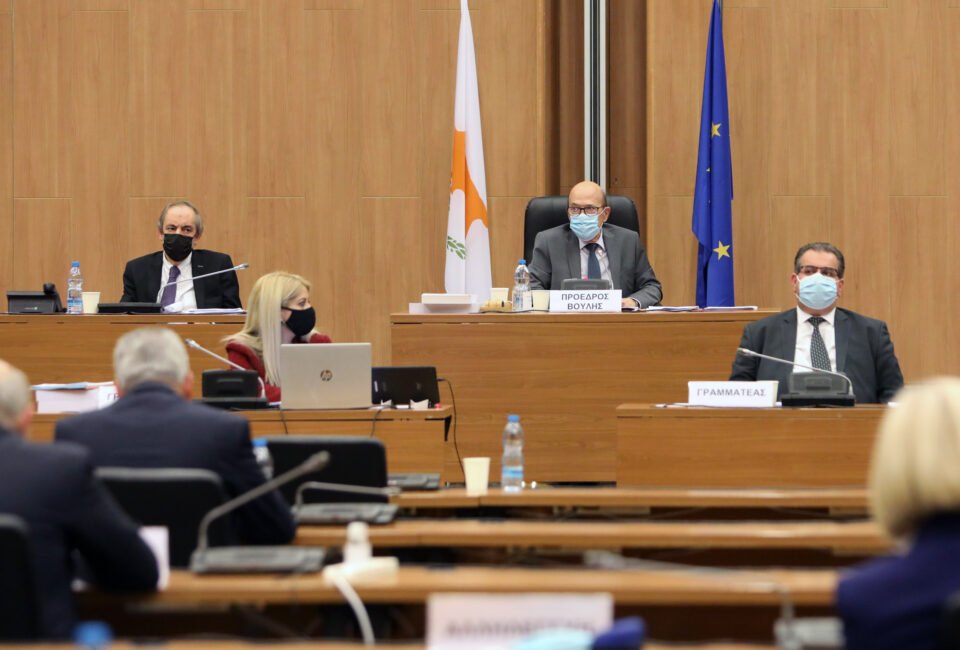 Employers expressed disappointment and warned of dire consequences on Tuesday after learning that a government bill for state-backed loans will not be discussed by the current parliament, which is set to be dissolved on April 22.

The chamber of commerce and industry (Keve) said it appeared that the matter was being shelved once more “endangering the viability of numerous businesses and self-employed people.”

Keve called on the parties that oppose discussion and approval of the bill, to consider the scale of the problem and the risks threatening businesses.

“Unfortunately, it appears that despite widespread recognition of the need to approve the bill in question, electoral expediencies have dominated, and citing clearly procedural matters, parliament has once more failed to grasp reality,” Keve said.

The chamber said it had repeatedly stressed that the lack of cashflow was the main problem faced by businesses due to the Covid pandemic.

“A problem that grows as long as the situation in the market does not return to normal, combined with the absence of the scheme in question.”

“Excuses and pretexts that members of parliament did not have time to study the bill so they cannot approve it before dissolution do not convince anyone since the provisions of the bill have been known to everyone for many months,” Keve said.

Earlier, the head of the House finance committee, Diko MP Christiana Erotokritou, said there was no way that the committee would sit during the current term to discuss the bill.

Erotokritou said the bill was submitted by the government last Thursday and had not even been tagged as urgent to compel the committee to hold an emergency meeting.

“The finance ministry knew that the last session of the finance committee was on April 12; the instructions of the House president is that all committee meetings would end on April 14,” she said, suggesting the government was to blame for filing it the normal way.

Erotokritou said there was no time to discuss the bill or to submit amendments.

Finance Minister Constantinos Petrides rejected the arguments as a “pretext and a silly excuse that only showed the lack of will to approve the bill.”

“If there was political will, there was time for the bill to be discussed on Monday at the finance committee and approved on Thursday,” Petrides said in a written statement.

The minister said the bill had been prepared after months of consultations with all the parties but at this critical hour, parliament chose to deprive businesses of €1bn in guarantees and €1.4bn in liquidity.

“All the parties responded by submitting their positions with the exception of the Democratic Party (Diko) which ignored this new initiative by the government,” Petrides said.

It was submitted to parliament after incorporating more suggestions from the parties, he added.

The state-backed loan scheme has been a bone of contention between the government and opposition parties since last year when it was first introduced.

Petrides eventually withdrew it after weeks of discussions, saying opposition party amendments had rendered it unenforceable.

Parties had already submitted amendments, but they still came up with new ones “which either alter the plan’s philosophy, or are clearly out of line with the European support framework.”