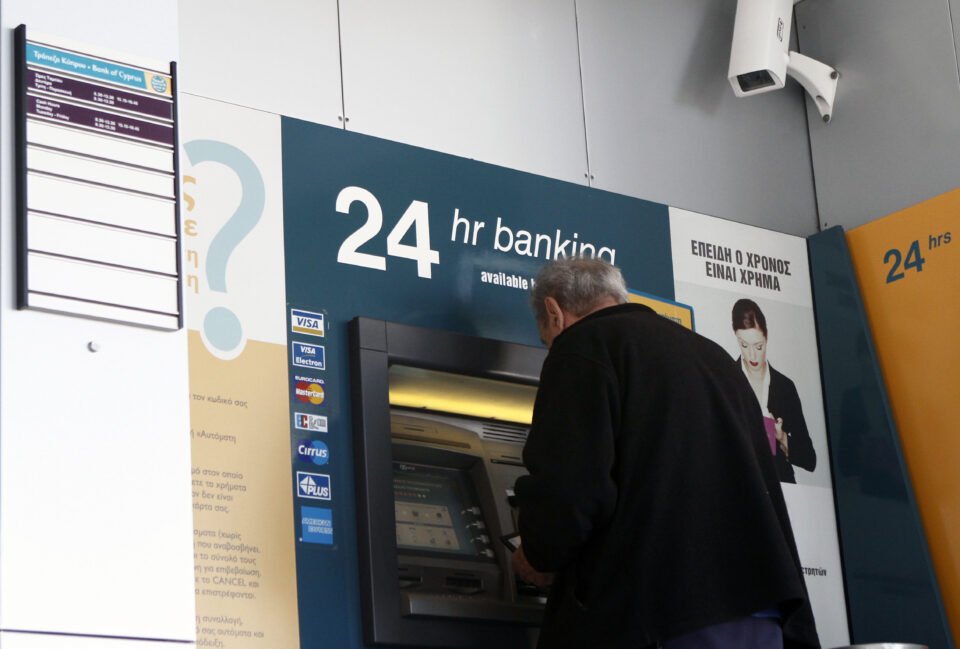 Almost half of households saw their income decrease in Cyprus during the last six months of 2020, according to a survey on the impact of the Covid-19 pandemic on people’s finances and daily lives.

The survey, prepared by the CMRC – Cypronetwork Ltd on behalf of the Cyprus Consumers Union and Quality of Life, screened 1,000 people between February 5 and 26.

According to the results, almost one in two households (47 per cent), said their income decreased during the past six months. This is almost four times more than in 2019 when 12 per cent of respondents in a survey carried out by the same stakeholders said they had seen their income drop in the previous six months.

In total, 29 per cent said they were not affected financially because of the pandemic but according to the demographic analysis of the respondents, this mainly concerned people in the 18 to 24 age group many of whom are students, and the 65 and over group who are pensioners.

The survey also found that the number of people who said they were facing a survival problem (12 per cent) has risen significantly compared to previous years. None of the respondents had said they were facing a survival problem in 2019 while only 1 per cent had said this was the case in 2018. In 2014, when Cyprus was still gripped by a financial crisis this was at 8 per cent.

Around one in four, (22 per cent), said their income allowed them a comfortable lifestyle.