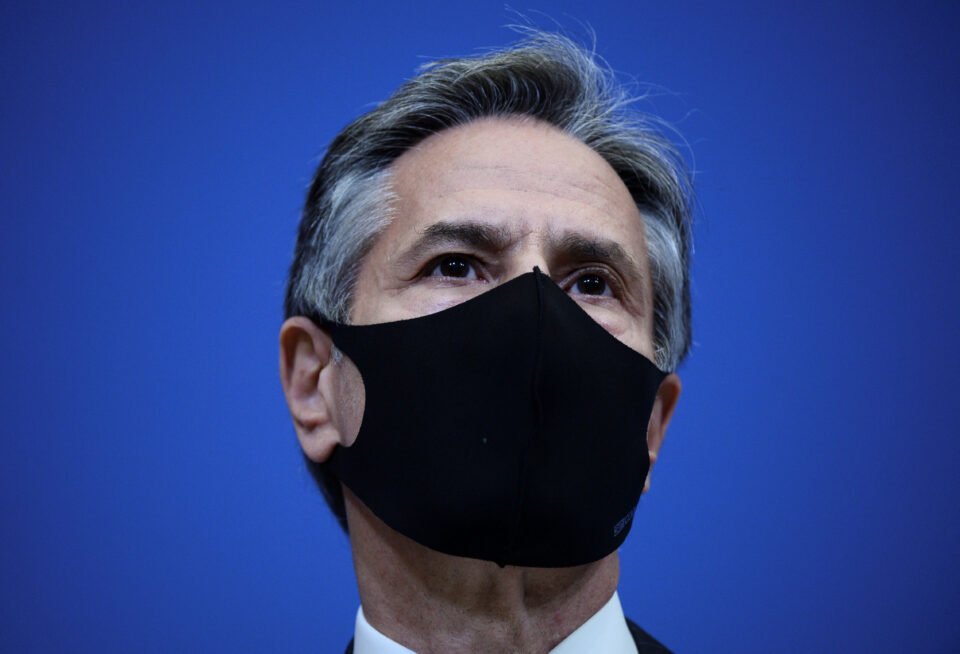 U.S. Secretary of State Antony Blinken flew to Kabul on Thursday, a day after attending a NATO meeting in Brussels, to show support following the announcement of the withdrawal of U.S. and other foreign troops from Afghanistan from May 1.

Blinken went to the U.S. embassy in Kabul, where he met U.S. soldiers, and to the presidential palace, where he met Afghan President Ashraf Ghani. He also met other senior Afghan officials.

“The reason I’m here, so quickly after the president’s speech last night, is to demonstrate literally, by our presence, that we have an enduring an ongoing commitment to Afghanistan,” Blinken said at the U.S. embassy in Kabul.

U.S. President Joe Biden said on Wednesday U.S. troops will be withdrawn from Afghanistan starting May 1 to end America’s longest war, rejecting calls for them to stay to ensure a peaceful resolution to that nation’s grinding internal conflict.

Foreign troops under NATO command will also withdraw from Afghanistan in coordination with the U.S. pull-out, NATO allies agreed. The withdrawal of foreign troops will be completed by Sept 11.