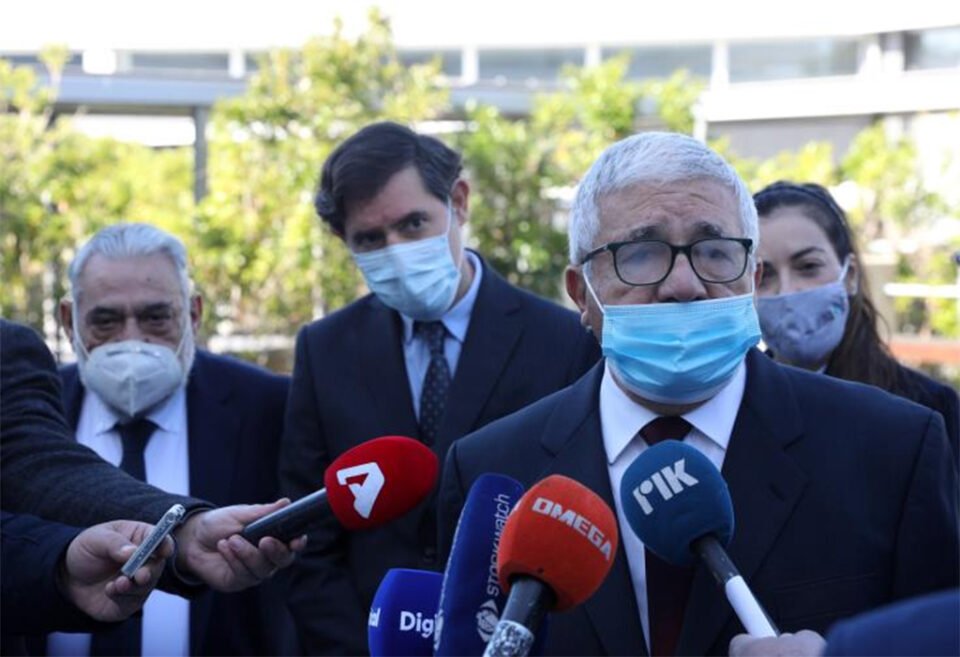 More than half of about 3,000 citizenships granted by the state between 2007 and August 2020 as part of the island’s citizenship by investment programme were unlawful, the head of an inquiry said on Friday.

Nikolatos said 51.81 per cent of the cases examined had been unlawfully granted while others had shortcomings.

The report noted potential criminal and disciplinary responsibilities but also recommends the withdrawal of citizenships in several dozen cases.

Attorney-general Giorgos Savvides said the report will be studied before a redacted version is made public.

Savvides said authorities will remove personal data and other information to protect a potential investigation.

“Our aim should not be for any criminal cases to be tried before popular courts,” Savvides said. “Public interest dictates the protection of the investigation and protection of information.”

The four-member panel is expected to hand in its final report early in June.

The probe was launched in September last year following a series of media reports suggesting Cyprus was granting citizenships to dubious individuals.

Despite launching the probe, the government had strongly defended the programme until that time, saying it benefited the economy.

The video was a follow up of an earlier Al Jazeera report, which listed a number of dubious individuals who had been granted citizenship.

Syllouris and Giovanis resigned, as the government was forced to terminate the programme. The EU said it was launching legal procedures against Cyprus in relation to the programme.

Paphos police investigate after man scammed out of €28,000