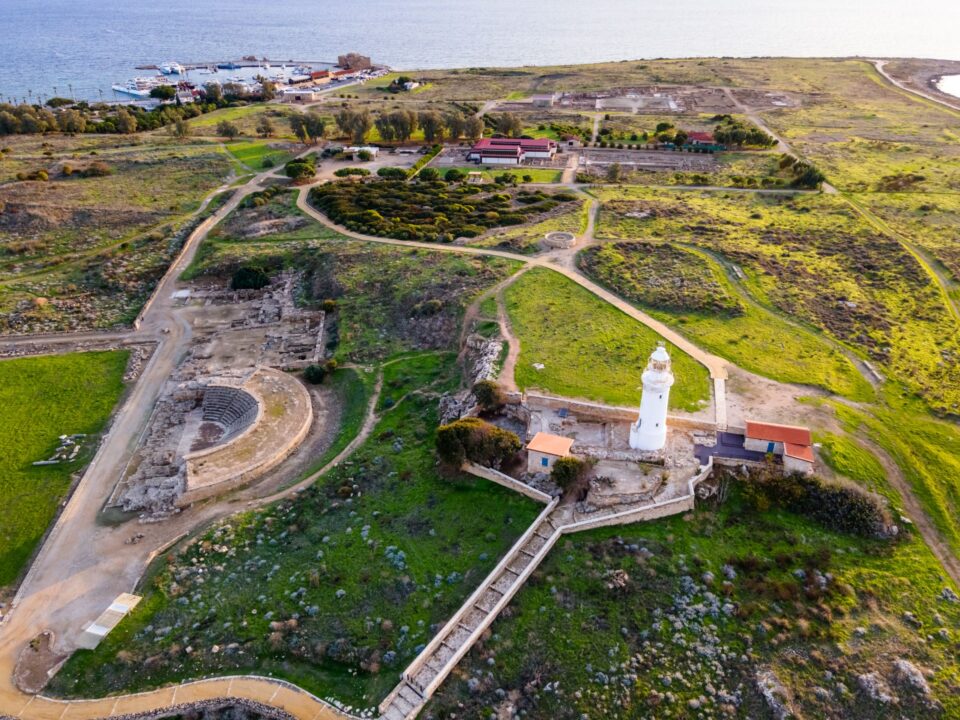 Focus is on both well-known and lesser-known attractions

Paphos’ rich collection of antiquities and other lesser-known site of interests are undergoing an extensive upgrade and promotion boost to improve the visitor experience.

The upgrade includes infrastructure and digital tools, implemented by the Paphos tourism board and the antiquities department.

All of the fencing at the archaeological sites of Nea Paphos (the Kato Paphos archaeological park) and the Tombs of the Kings has been replaced. Maintenance and restoration work on sites on Fabrica hill have been completed while that near Dionysos house and other areas in Nea Paphos will be completed soon, the board announced.

“The Paphos regional board of tourism welcomes the efforts of the antiquities department and thanks it very much for the actions to protect and upgrade the presentation of Paphos’ invaluable archaeological wealth,” it announced this week.

Maintenance work at the visitors’ centre in Kato Paphos is being carried out and the renovation is expected to be finished within the year.

The visitor experience will be enhanced as part of the tourism board’s plan to install touch screens, video and digital application for smart devices and audiovisual tour services.

In addition, the tourism board will undertake further upgrades in the Kouklia area, where smart QR Code signs will be operated.

The village is built in the area of Palaepaphos, the mythical birthplace of Aphrodite, which became the centre for her worship in the ancient world

“Kouklia will see the first of these applications and then they will be introduced in fifteen other locations as well,” a spokesman for the Paphos regional tourism board told the Sunday Mail.

In a number of other areas of interest, the tourism board is completing a Myth of Aphrodite app. The app will utilise AR (augmented reality) and audio guidance. Included in the app will be the Sacred Gardens in Yeroskipou, Kouklia, the Baths of Aphrodite and Fontana Amorosa.

“Hopefully this will be completed and launched in two months’ time,” he said.

The tourism board is also encouraging Cyprus residents to visit Paphos’ sites, and a digital campaign to inform them of the new technology and tools available will get underway soon.

The tourism board is also currently in talks with the department of antiquities and local authorities so that such initiatives can be further expanded.

“A step-by-step plan will see upgrades at more sites and the strategic aim is to highlight the heritage and rich history of the Paphos region, which are unique selling points.”

But the push is not just for the better-known sites.

The board is also actively promoting less well-known areas in the Paphos district including Yialia’s Holy Mother Georgian Monastery, known as “Panayia Crysogialiotissa by Cypriots, which was founded between 970 and 979 by David Kuropalates, King of Tao Klarjeti, in what was then southwest Georgia, now an area of northwest Turkey.

Georgian kings took special care of the monastery, which also became a significant centre for Georgian culture in Cyprus. Books were transcribed and translated at the monastery and are now found collections all over the world.

The monastery was destroyed several times by earthquakes and became deserted in the late 16th century after Cyprus was seized by the Ottomans in 1571.

The ruins of the monastery were overgrown until 1981 until an archaeological expedition in 2010 excavated and studied the ruins.

Another lesser known area being promoted is the village of Pomos and the monastery of Panagia Chrysopateritissa which was built in1520 near what is now the Pomos dam.

Another site is the Dragons’ Cave, situated a few kilometres from Pomos fishing port. It is a natural rocky cave with an opening to the sea. It is deep and fresh water still runs there.

Also being promoted is the Kremmioti river in Kritou Terra which is renowned for its unique landscape and flora and fauna. Two watermills by waterfalls were built there to help the locals grind wheat and barley. Since 2016 the community has highlighted the natural beauty of the region, such as the abundant and varied birdlife.

Smart signs and a user transferred platform with language choices and video and audio guides, will be introduced in some areas in the future.