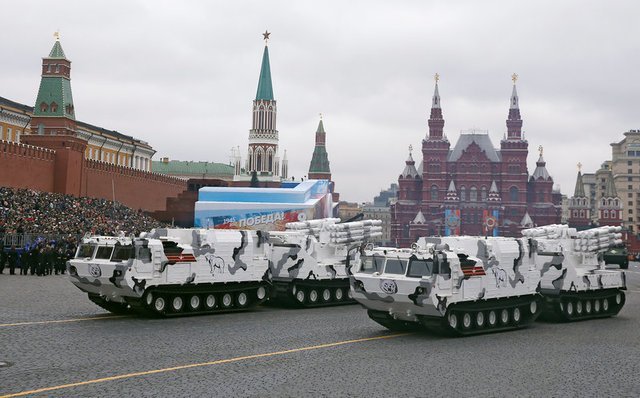 For most countries defence spending constitutes a percentage of their GDP which is not negligible. As a case in point, during 2020 the five nations with the largest defence budgets spent more than $ 1.1 trillion on the military.

One may wonder what drives various governments to use their taxpayers’ money in this way instead of, for example, putting it to better use through productive investments such as infrastructure, the green economy, new technologies, healthcare, education etc. The answer seems to lie in the need for protection from potential enemies. In practical terms, if a country increases its military budget, neighbouring countries are forced to follow suit, otherwise their real, or perceived, ability to protect their sovereignty may be compromised. As Armenia bitterly discovered in its recent and short-lived conflict with Azerbaijan in November 2020, although incidents of wars have declined in recent years, the principle remains valid whereby “if a country desires peace, it must prepare for war”.

Developments in recent decades were not necessarily conducive to such an outcome. On the contrary, the peaceful end of the cold war and the transformation of the once-mighty Soviet Union into later-day Russia pointed to the possible end of the era of great wars.

From an economic point of view, military conflicts no longer benefit the aggressor as they did in the past. When assets were primarily of material form, the economic logic of conquering lands with deposits of raw materials, metals, fertile fields and a productive population was relatively straightforward. In today’s age of globalisation, the key assets are technology and knowledge, which not only cannot be acquired through military means but also are constantly evolving and changing. Technology particularly has had another negative impact on the eruption of wars: the swift transmission of news to a global audience, coupled with a stronger sense of human rights and an appreciation of the value of human life and individual property, have acted as proactive shields. In addition, with developments in the military industry and the proliferation of weapons of mass destruction, the potential costs, even for the winner of any engagement, have increased significantly, both in terms of direct losses as well as corporate damages resulting from the impairment to the so-called ‘peace dividend’. In terms of a risk and opportunity assessment, during the era of atomic bombs and cyberwarfare, military conflicts have been transformed from low loss-high profit to high loss-low profit incidents.

Notwithstanding, defence budgets are not expected to be substantially reduced in the foreseeable future. Geopolitical rivalries aiming at the exercise of influence, eg between the US, Russia and China, are a crucial determining factor, as is also the rise to power of ethnocentric regimes in various parts of the world. Within such a context, it would be rather naïve to expect that large and even small countries, which feel a material threat to their national sovereignty, could suspend their military spending. In fact, European countries have been under pressure from the US to undertake a heavier military burden by increasing their defence expenditure. In Cyprus, the strong nationalist sentiment and rhetoric of neighbouring Turkey does not appear to allow significant room for defence spending to be curtailed.

Verstappen wins chaotic race at Imola but Hamilton stays ahead