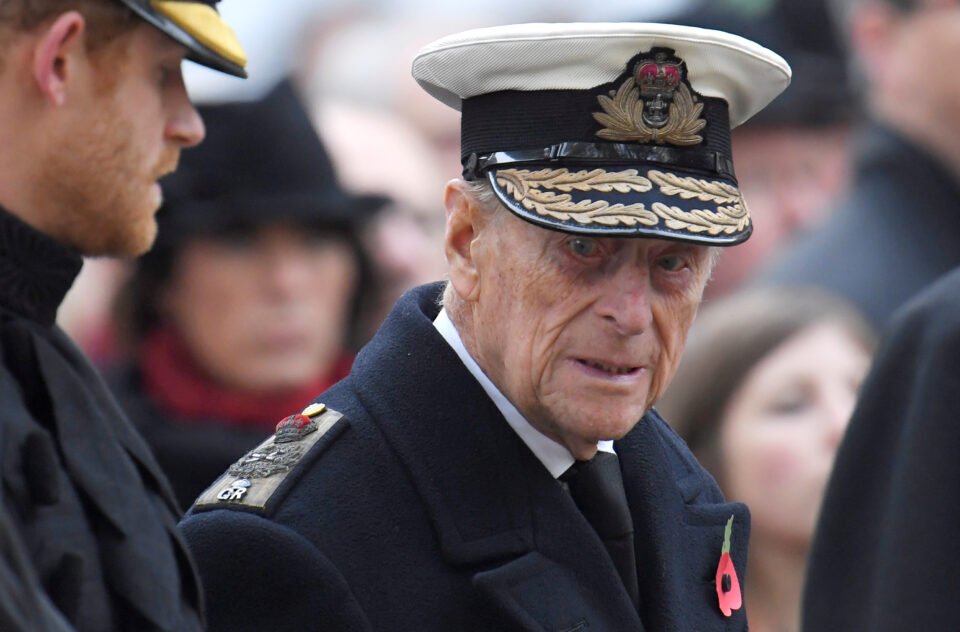 In Mark Twain’s story The Prince and the Pauper, a boy crown prince switches roles with a pauper of the same age and appearance to see what life is like on the other side. The story is implausible, but it was intended as a children’s book in which the moral of the story is that to rule justly a prince needs to know how low-lifers live and the injustices they endure.

In the amazing life of Prince Philip the prince was the pauper! He called himself a Balkan Refugee Prince; I prefer his grandson, Prince Harry’s, characterisation of him as master of the barbecue and banter.

Prince Philip had no money, but he had royal pedigree, good looks, character and close relatives in high places – enough to introduce him to an impressionable teenage Princess Elizabeth. She decided there and then he was the one she was going to marry, and he went along with it eyes wide shut.

After saturation coverage of Philip’s life as the queen’s consort since his death last week we got a few glimpses of his own family background, which is fascinating not just from the psychiatrist’s chair but in terms of the history of Greece since independence from Ottoman rule in 1821.

He was born in Corfu in Greece on June 10,1921. His father was Prince Andrew of Greece who was fighting Turkish nationalists led by Mustafa Kemal in Turkey. Kemal won and the King of Greece and his brother Prince Andrew were blamed for the catastrophe and banished from Greece. Prince Andrew was actually tried and convicted for disobeying orders but was spared the firing squad.

Prince Philip was spirited out of Corfu hidden in an orange crate aboard a British ship aptly called Calypso. George V did not help his first cousin lookalike Nicholas II during the Russian Revolution in 1917 but sent a warship to pick up his cousins in Greece – perhaps he felt guilty after the Bolsheviks executed the entire Romanov dynasty.

Prince Andrew and his family ended up in Paris where they lived in relative poverty. He then decamped to Monte Carlo and Philip’s mother, Princess Alice of Battenberg, had a mental breakdown and was admitted to a hospital in Switzerland. She later returned to Greece where she became a Greek Orthodox nun and lived the life of a noble soul.

His four sisters married minor German royals, two of whom joined the Nazi party but Philip was sent to England under the wing of his uncle Louis Mountbatten and sent to a tough boarding school in Scotland before joining the Royal Navy.

Prince Philip had a good war and became a British subject shortly before he married Princess Elizabeth in 1947. I am not completely sure how he joined the Royal Navy if he was not a British subject; he had relatives in high places and it may be royals did not need to be a national to join each other’s armed forces. Apparently, his father had military rank in both Germany and Russia with which his family had dynastic connections.

Like the British royal family is not British British the Greek royal family were not Greek Greek. After independence the big powers Britain, France and Russia decided that Greece needed a king but that he should not come from any of the big powers. So, Greece’s first king Otto was plucked out of Bavaria and made king of Greece in 1832. He was not very popular and sought patriotic policy adventures to shore up his reign by trying to unite Crete with Greece which was still under Ottoman rule, but he failed and was deposed in 1862.

Enter Wilhelm prince of Denmark who became George I King of the Hellenes. He was elected monarch by the Greek Parliament – the idea that you can have an elected dynasty is counter-intuitive but that is how the last Greek royal dynasty was created.

King George I was Prince Andrew’s father and Philip’s grandfather. He was assassinated in 1913 and Philip’s uncle became King Constantine I of the Hellenes.

He reigned on and off from 1913 to 1922 – he abdicated in favour of his eldest son Alexander who became King between 1917 and 1920 when he died in bizarre circumstances after being bitten by a monkey. Constantine I was returned to the throne in December 2020 but was deposed in 1922. He was succeeded by his son King George II who reigned until Greece became a republic in 1924. He was reinstated in 1935 and died childless in 1947. He was succeeded by his brother King Paul I, Prince Philip’s first cousin, who was succeeded by Constantine II in 1963.The monarchy was abolished in Greece in 1973 and again in 1974.

Greece is now a republic. The Greek royal family live in the UK and are close to the British royal family. There is no appetite for monarchy in Greece but there may be a need in Cyprus. It is just a thought but a constitutional monarch who is ethnically neither Greek nor Turkish may be a bit retro, but if it’s good enough for UK and Spain and Scandinavia and the Netherlands and Belgium, a dynastic arrangement is not as crazy as it sounds.

Obviously the Greek royal family has too much historical baggage to foot the bill but a dynastic head of state is worth a thought as a constitutional mechanism faute de mieux.

Of course I realise a constitutional monarchy for Cyprus is eccentric to say the least, but not half as crazy as the 5+1 conference in Geneva later this month in search of common ground when all the participants – the UN, the EU, Britain, Greece, Turkey and the Cypriots – know there is no common ground.

Tales from the coffeeshop: The Pfizer elite – vaccination the latest status symbol