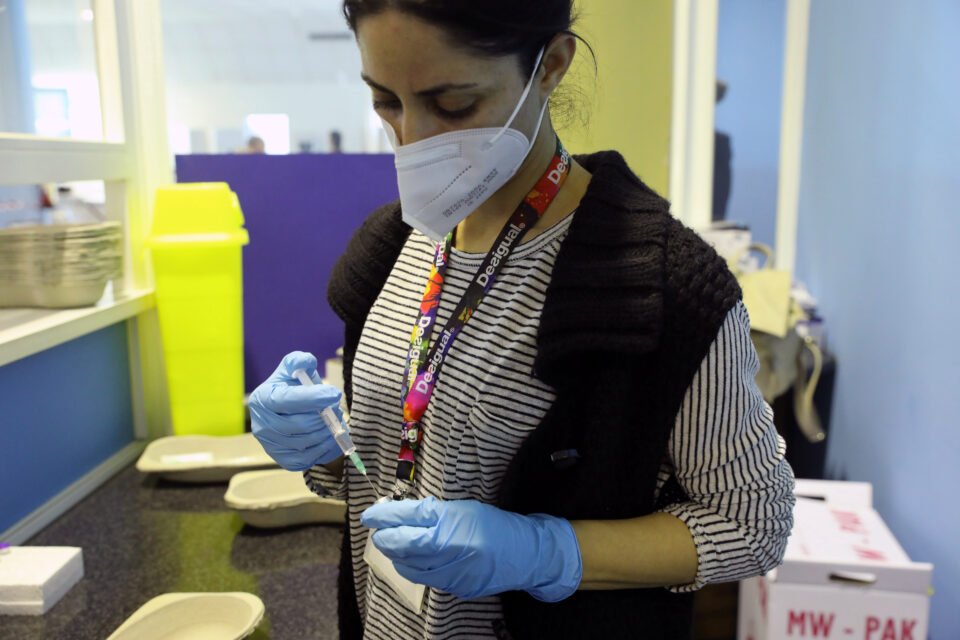 The portal opened on Wednesday morning for the 49-50 age group, with close to 9,000 appointments booked by 9 am.

Up until now, personal doctors were able to book appointments on behalf of their patients through the beneficiary portal, Polinikis told CyBc, “but today many had no access to that, which forced them to use the provider portal”.

What this means, he continued is that doctors are forced to prioritise those patients asking for vaccine appointments, becoming “secretaries” of sorts, while neglecting other patients.

Deputy minister for Research, Innovation and Digital Policy Kyriakos Kokkinos said last week there were thoughts of only allowing a single login for appointment bookings to prevent the portal from crashing.

It is not clear whether the problem arose because of this measure being enforced. An announcement is expected later in the day.