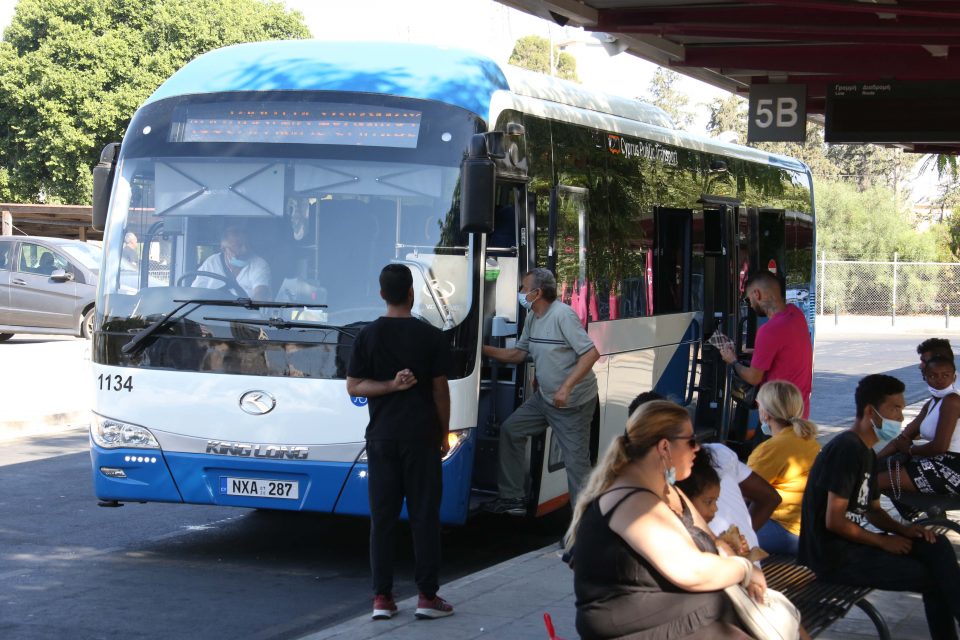 Courts provide clarity amid confusion: a look at the role of the ministry in public transport legal wrangle

By Elena Riga and Maria Kozakou

On February 16, the Administrative Court annulled the transport ministry’s decision by which the “concession contract F: for the provision of intercity public passenger transport services with the use of buses connecting cities in Cyprus” was awarded to the company Υπεραστικά Λεωφορεία Κύπρου (Υ.ΛΕ.ΚΥ) ΛΤΔ (known under the trade name Intercity Buses). This court’s decision was issued in the Recourse no. 892/2020 filed on behalf of the Consortium Malta Lines Limited and Kapnos Airport Shuttle Limited (MLKP).

MLKP was the company to which the contract was originally awarded. This decision was annulled last year, by the court’s decision dated April 27, 2020 following a recourse filed by Intercity Buses. The decision was annulled due to the inability of the transport ministry to investigate an issue concerning the fulfillment of an essential condition of the tender. It was concluded that there was a violation of certain terms of the tender documents regarding the technical and professional skills of MLKP.

A few days earlier, on April 7, 2020, another court had annulled the ministry’s decision awarding the “Concession contract E: for the provision of public transport services by bus in the province of Famagusta” to MLKP. This was for reasons related to the ‘Transition and Implementation Plan’ submitted by that company in the context of the said tender.

Both MLKP and the transport ministry filed appeals against the decisions of April 7 and 27, 2020. The ministry, in the context of the relevant appeal against the April 7 decision (regarding the concession contract E), strongly promoted the position that the plan submitted by MLKP met the terms of the tender.

At the same time, the ministry proceeded to a joint review of its decisions that were annulled by the Administrative Court on April 7 and 27, 2020, even though they were not annulled for the same reasons. During the review, the Tender Board decided that it was satisfied that MLKP had in fact met the conditions for which its initial decision in relation to the Concession Agreement F (with the decision dated April 27, 2020) was annulled. However, it then proceeded via a majority decision, to reject MLKP’s bid for the concession for being non-compliant with the terms of the tender regarding the drafting of the ‘Transition and Implementation Plan’. Following that decision, the transport ministry awarded Concession Contract F to Intercity Buses.

MLKP reacted immediately and filed recourse no. 892/2020 in September 2020. In the context of this, it also succeeded in obtaining a unilateral interim order suspending the validity and execution of the transport ministry’s decision, thus preventing the signing of the contract in question.

The ministry’s pending appeal over the April 7, 2020 decision (for Concession Contract E) had a catalytic effect on the judgement of the Administrative Court which concluded that the MLKP raised a well-founded and justified issue of probable error on the part of the transport ministry in relation to its decision that MLKP did not meet the disputed condition (for the Drafting of the Transition and Implementation Plan) contrary to its previous position on the matter.

The presumption of error, according to the court, was evident through the very actions and positions of the ministry, which were manifestly contradictory. Specifically, while the ministry pointed out the need for uniform treatment of both contracts (Intercity and Famagusta) it adopted the conclusions of the court’s decision dated April 7, 2020 (i.e. concerning the Concession Contract E) and it rejected the MLKP plan. However, at the same time, it had filed and maintains (to this day) an appeal, in which it directly questions the correctness of that April 7 decision on the issue under consideration and its conclusions as to the legality of the plan submitted by MLKP. Consequently, the transport ministry has put its assumption that the MLKP does not fulfill this condition in serious dispute. By default, this is now sufficient to presuppose the possibility of error on the matter.

The court further pointed out that the reviewed contradiction is not attributable to those who sometimes represent the transport ministry in court (since the Law Office of the Republic assigned the ministry’s representation to a private lawyer), but exists within the ministry itself. On the one hand the ministry, in its capacity as appellant, supports the misinterpretation given by the court on April 7, 2020 in the contested condition. At the same time, however, as the defendant in the present recourse, it upheld such an interpretation as correct and, in the contested review here, followed and applied it.

The connection of the case there (i.e for the Concession Contract E – court’s decision dated April 7, 2020) with the present one was made by the ministry itself, whose attitude was neither uniform nor consistent, since with its diametrically contradictory and concomitant positions on the issue, it itself created in the court the impression of a possible (substantial) error concerning the interpretation of the term in question.

EU taxonomy is a tool for climate transition

How far can ministers be taken to task?

No more delays. We must get tough on child abuse