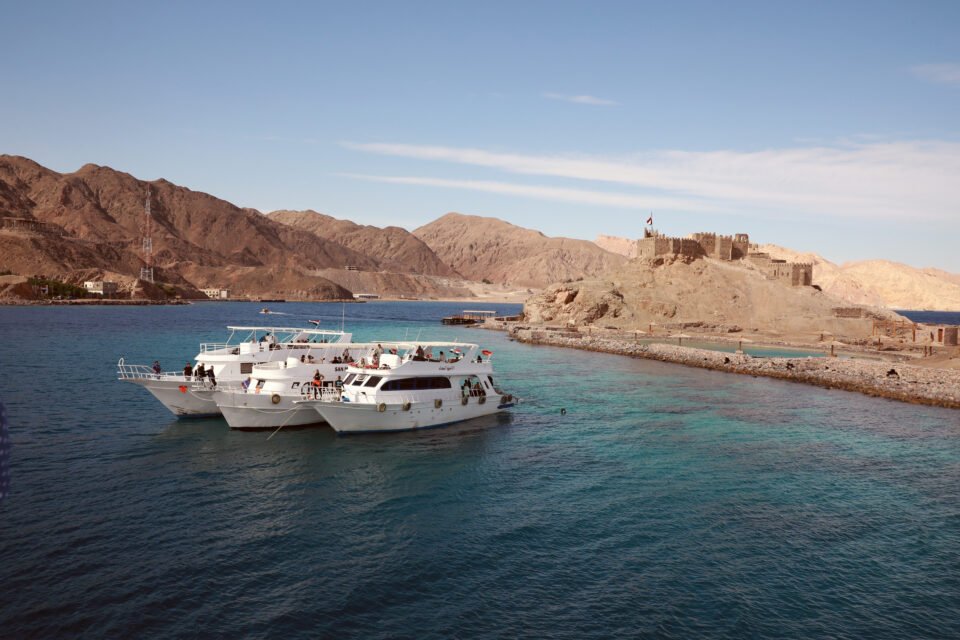 Dryad Global is receiving “unconfirmed reports” that a vessel, possibly the NCC Dammam oil tanker, has been attacked off the Saudi Red Sea port of Yanbu, the maritime security group said on Twitter on Tuesday.

There was no immediate confirmation from the Saudi authorities.

United Kingdom Maritime Trade Operations (UKMTO) also said it was aware of reports of an incident on Tuesday approximately 2 nautical miles from Yanbu and that investigations were ongoing.

Vessels have previously come under attack in Red Sea waters.

In December, Saudi Arabia said that a tanker anchored at Jeddah port was hit by an explosive-laden boat. This followed a separate incident at another Saudi terminal on the Red Sea where a tanker was damaged by an explosion.

A Saudi Arabian-led military coalition engaged in Yemen has in the past foiled attempted assaults using explosive-laden boats it says are launched by Yemen’s Iran-aligned Houthi movement.

We're receiving unconfirmed reports that a vessel, possibly the NCC DAMMAM has been attacked off Yanbu Port #SaudiArabia #BreakingNews
Sign up to our alerts for the latest news on this incident: https://t.co/lRseKEudTj