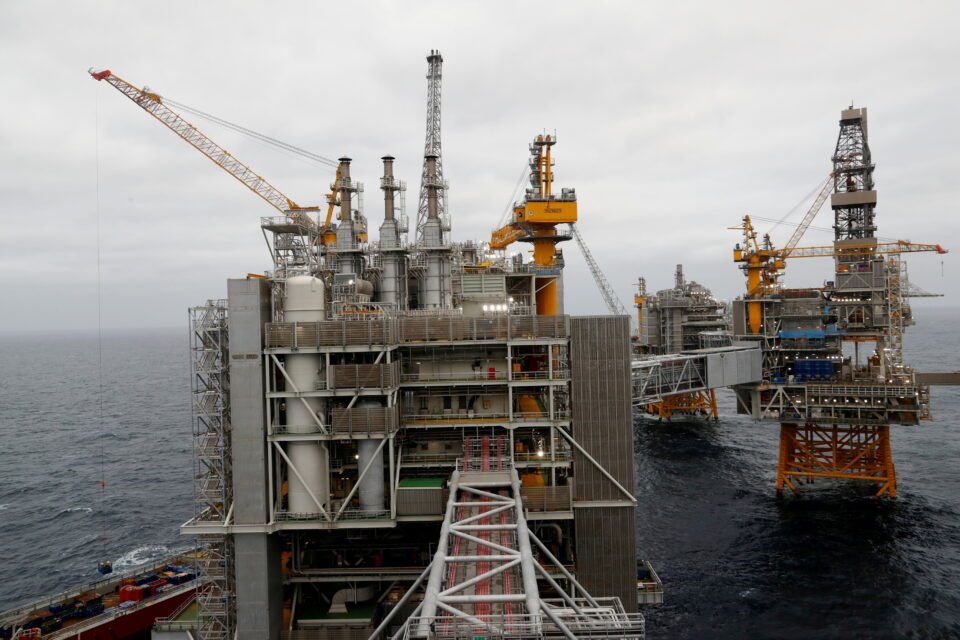 Sweden’s Lundin Energy has sold to Italian refiner Saras what it said is the world’s first oil cargo certified as carbon neutral at the point of production, the two companies said on Monday.

Oil companies are increasingly trying to market their products as cleaner in an effort to secure a future for the fossil fuel industry in a world where investors, activists and regulators are demanding action to halt climate change.

While Lundin’s crude from the Norwegian Edvard Grieg field was certified as carbon neutral from exploration, development and so-called scope 1 and 2 emissions, the major emissions caused by the oil’s final use, or scope 3 emissions, are not included.

Residual emissions from producing the 600,000 barrel cargo amount to 2,302 tonnes of CO2, an equivalent of which will be captured by a tree-planting project in Mexico by London-based Natural Capital Partners, Lundin said.

Lundin has previously said it would invest $39 million in a project to plant eight million trees in northern Spain and Ghana as part of the company’s wider $750 million programme to decarbonise its output.

The project conducted by Amsterdam-based reforestation company Land Life should help the company to achieve carbon neutrality from all of its production in 2025, it has previously said.

“Selling the ‘world’s first ever certified carbon neutrally produced oil’ is a milestone that few, if any, producers will be able to replicate any time soon,” Jefferies analysts said in a note to clients.

A Lundin spokesman said that while the Grieg cargo was sold at the regular market price, without attracting a premium, the company still believes the carbon certification allows it to stand out from the crowd when presenting itself to buyers.

“This was a one-off sale, but we intend to sell more carbon neutral cargos from Edvard Grieg and from (the) Johan Sverdrup (field) once it is certified,” he added.

The certification of the Lundin cargo was provided by Intertek Group, which tests, inspects and certifies that products meet quality, safety, environmental and other standards for clients including Carrefour, ConocoPhillips and Unilever.

“This sale will carry the Intertek CarbonZero Verified mark and details of this and all traceable certifications are publicly listed for investors, traders, regulators and other stakeholders,” Intertek said in a separate statement.

Texas-based Occidental Petroleum said in January that it had sold the first 100% carbon neutral crude cargo, offsetting emissions by buying carbon credits on the market. However, the transaction has not been certified as carbon neutral by a third party, unlike Lundin’s deal with Saras.

Self-driving cars to appear on UK motorways before year end