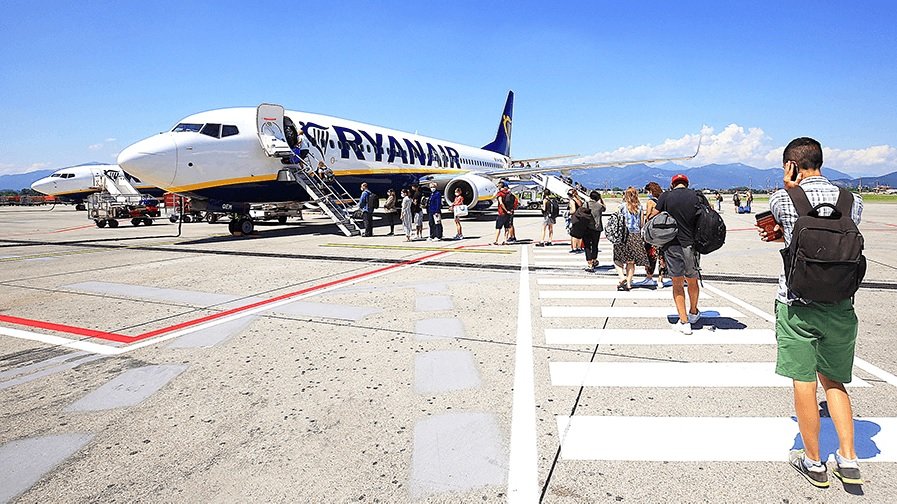 Ryanair chief executive Eddie Wilson on Tuesday ruled out any move to Heathrow, and poured cold water on the idea that ‘staycations’ would boom in the UK, FlightGlobal reported.

“It will all be forgotten about once people can go to Spain and the Greek islands any day of the week,” he insisted.

Wilson ruled out moving into Heathrow. “I don’t see us ever going to Heathrow, certainly on the cost side.”

Speaking at the “Routes Reconnected,” conference, Wilson disputed recent forecasts from Premier Inn that it was expecting a “significant bounce in leisure demand in our tourist locations”.

Wilson said the UK and Ireland “lacked the infrastructure for staycations”.

Ryanair will not add capacity onto domestic networks this summer unless the UK government “did something about the Air Passenger Duty” (a tax applied to domestic UK flights).

“There is certainly room to do something, but not because of the overwhelming staycation pent-up demand, of which none exists,” Wilson said.

Ryanair was poised to expand across Europe as soon as restrictions were lifted, he said, unlike other carriers, who were prevented by debt. He said summer 2021 capacity would be “north of 75 per cent”.

Pressure from the public would force the UK government’s hand, he said, with people asking why some in Europe were allowed to travel and they were not.

“It will be very hard for the UK government to hold that back.”

The airline has 210 aircraft on order and is in talks with airports for new bases. “We are the only ones with any significant growth,” Wilson said, predicting: “When the market returns to stability, there will be fewer seats in short-haul.”

He said rivals’ inability to expand and the demise of many airlines during the pandemic meant airports should be talking to Ryanair.

“There’s going to be some airports in a lot of trouble and they haven’t seen it yet.” He said this included those in Spain, Italy and Scandinavia.

“They are going to be flailing around looking for traffic. We are the only show in town, I would say, for Europe’s airports, for next four to five years.”

He added the new Boeing 737 Max, with eight more seats and 16 per cent less fuel burn, would give Ryanair another advantage.

“This is all about the long term; if we have the lowest cost base, others can’t compete,” Wilson concluded.