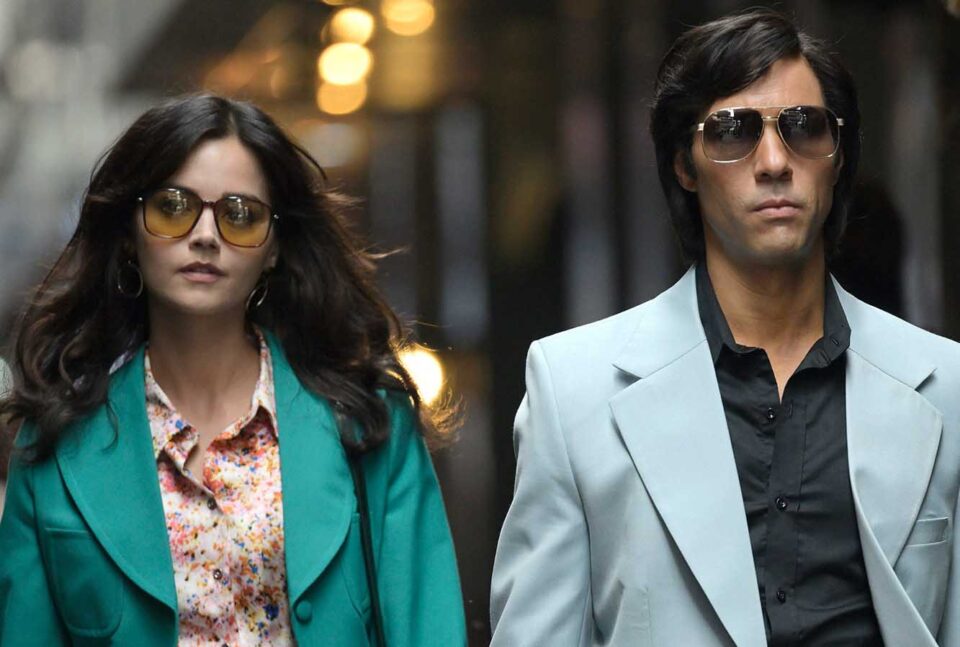 It all starts with a missing persons report filed at the Dutch embassy in Bangkok. What follows is an international game of cat-and-mouse straight out of the pages of a 70s crime paperback, complete with naïve victims, an uncooperative and easily corruptible police force, and an unlikely hero.

It’s not often you come across a story with elements that constantly have you questioning whether it really happened, but this is the case with The Serpent. Few stories adapted for the screen in recent years have been as cinematic and unbelievable as this one, but it’s all true.

The BBC-produced miniseries (available on Netflix) recalls how notorious international conman and serial killer Charles Sobhraj managed to scam his way through the hippie trail in 1970s South Asia. Sobhraj gained the nickname that titles the show for his cunning, deception, and most of all, his ability to evade getting caught.

The disappearance of two Dutch backpackers triggers an investigation by diplomat turned self-styled detective Herman Knippenberg who uncovers clues leading him to Sobhraj at the height of his Bangkok crime spree.

Posing as a gem dealer, he preyed on young, trusting Western travellers, mainly hippies and backpackers passing through not only Thailand, but Hong Kong, India and Malaysia.

Along with his accomplices – one of whom was his girlfriend, another victim of his serpent-like deception – he would drug and rob victims, stealing their passports and assuming their identities to travel the world.

This fascinating story could be seen as a cautionary tale on the dangers of traveling alone or being too trusting of strangers, but it really is a testament to how even if the pieces come together perfectly, the villain might still manage to get away it – if they’re slippery enough.

In the bag: how Nicola Coughlan’s purse keeps her classy