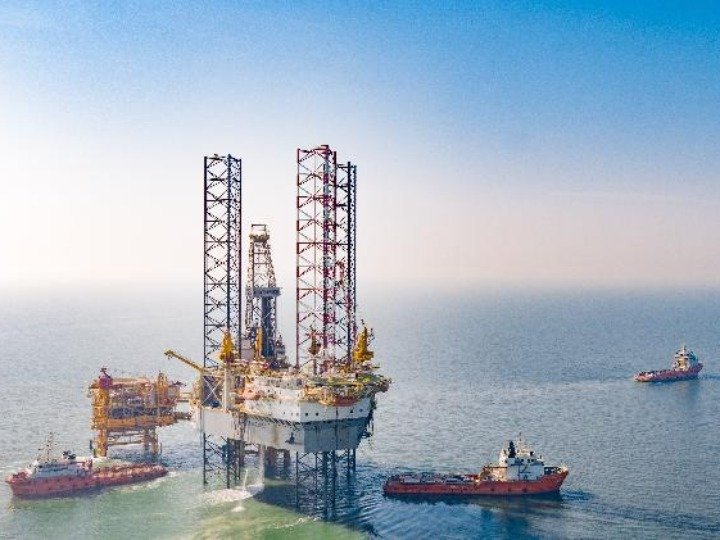 The Bozhong 13-2 oil and gas field, which is situated in the middle of the Bohai Sea, 140 km away from north China's Tianjin Municipality (Photo: Xinhua)

The United States and China should expand cooperation on natural gas development and trade, as such dealings will help smooth relations between both countries and achieve win-win results, said a recent article in The Wall Street Journal.

The United States, an increasingly significant natural gas exporter to Asia, is still locked in a battle for market share with Qatar, Australia and others. “Future U.S. export terminals would be more likely to become a reality with Chinese help,” wrote columnist Nathaniel Taplin in the article on Sunday.

Meanwhile, China has announced that it will strive to bring carbon dioxide emissions to a peak before 2030 and become carbon neutral before 2060. This pledge means that China, the world’s largest developing country, will complete the world’s most dramatic reduction in carbon emission intensity.

More cooperation with the United States in the natural gas industry might help China achieve its climate pledge, said Taplin.

“Climate cooperation between the U.S. and China is important not only to guard against worst-case environmental scenarios in the decades ahead, but also to help put some guardrails back” on the relations between the two countries, read the article.