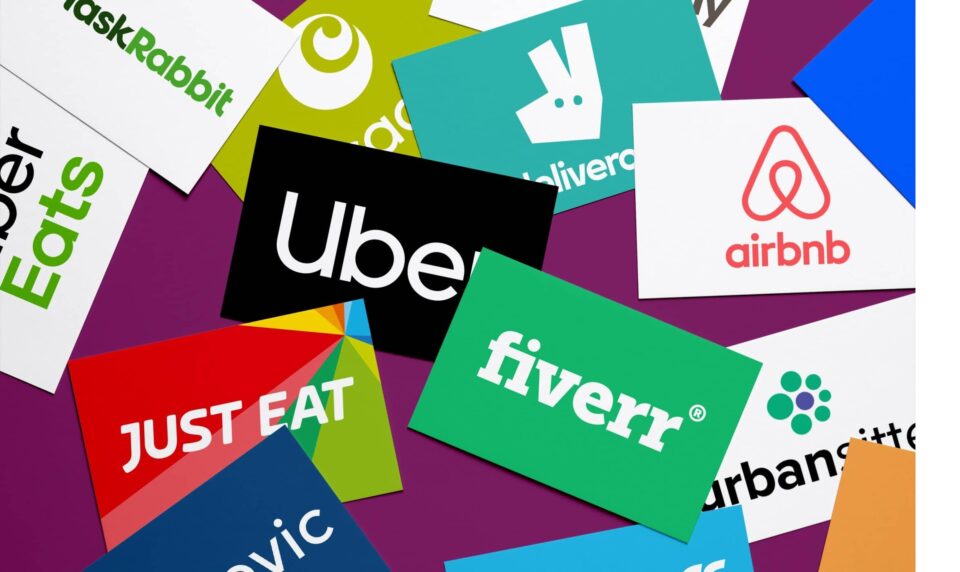 US government increasingly seeks to make gig workers into employees

Under growing threat by a new US administration insistent on reclassifying ride-hail and food delivery workers as employees with full benefits, gig economy companies including Uber, Lyft, Doordash and Instacart are pushing to keep drivers’ independent contractor status, albeit with additional benefits.

The companies, whose business model relies on low-cost flexible labor, argue that surveys show the majority of their workers do not want to be employees, saying a new generation of workers wants to choose when and how much to work.

They hope to convince US officials and lawmakers to drop attempts to reclassify gig workers as employees, efforts that have gained urgency with the election of U.S. President Joe Biden, who campaigned on the promise of delivering benefits to gig workers.

US Labor Secretary Marty Walsh on Thursday intensified the debate, telling Reuters in an interview that “a lot of gig workers should be classified as employees.”

Shares in Uber Technologies Inc (UBER.N), Lyft Inc (LYFT.O) and DoorDash Inc (DASH.N) fell as much as 12 per cent on Thursday following Walsh’s comments. Turning gig workers into employees would jeopardise the companies’ business model, which relies on millions of largely part-time workers who do not receive any benefits, such as unemployment or sick pay.
Less than two weeks after Biden was declared the winner of the 2020 presidential election, Uber, Lyft, DoorDash, Instacart and Postmates banded together to form the App-Based Work Alliance, a Washington-based advocacy group.
In response to Walsh’s remarks, the Alliance in a statement on Thursday said it looked forward to coming together with the secretary to have “much-needed discussions about advancing modern policies that protect worker independence and flexibility, while strengthening benefits and protections.”

The group says its goal is to achieve changes in US labor law that allow workers to maintain flexibility while also receiving more modest benefits than required for employees, including minimum pay standards, healthcare subsidies and accident insurance.

Uber sent a letter to the Biden transition team in December and one to all members of Congress in February, calling on them to support what the company calls its “third-way” proposal.

Labor groups say that proposal would create a new underclass of workers with fewer rights and protections.

Gig Workers Rising, a group of workers that advocates for greater benefits, on Thursday called on regulators to step in and protect working people.

The gig economy companies scored a decisive win in California in November, when voters of the Democratic-leaning state supported a company-sponsored ballot measure that cemented gig workers’ status as independent contractors, overwriting a state law that would have made them employees.

Gig workers in the state now have access to limited benefits, including healthcare subsidies, accident insurance and minimum pay while passengers are in their car.

Those benefits are significantly less costly than employee benefits. Turning California ride-hail drivers into employees would have left Uber and Lyft each with more than $392 million in annual payroll taxes and workers’ compensation costs alone, a Reuters calculation showed.

But absent from the proposals companies have put forward so far is the provision of unemployment pay, one of the most costly employer benefits.

The lack of gig workers’ access to unemployment coverage was thrown in the spotlight during the coronavirus pandemic, when an act of Congress saw taxpayers foot the unemployment bill for such workers.
previous post

Accupuncture grows popular in Malta with other Chinese medicine