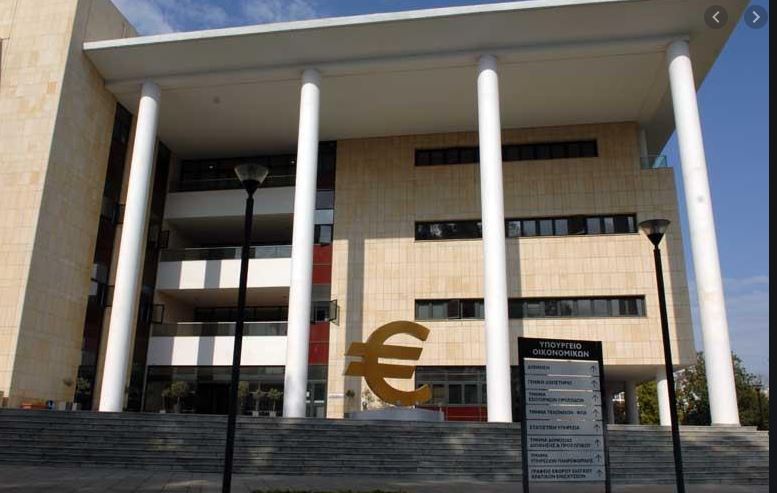 The Cyprus economy performed somewhat worse in 2020 than earlier predicted.

The Cyprus Statistical Service has released revised national and government accounts estimates for 2020. These estimates, which are still preliminary, indicate that the Cyprus economy performed somewhat worse in 2020 than earlier predicted, substantiating this writer’s view that previous official forecasts of GDP and the government deficits for 2020 and 2021 were too optimistic.

The official national accounts estimates published in February 2021 had nominal GDP contracting by 5.8 per cent last year, while the government deficit was estimated at 4.5 per cent of GDP for 2020.

Revised figures estimate that nominal GDP declined by 6.5 per cent and that the government deficit was equivalent to 5.7 per cent of GDP in 2020. And even the revised GDP figures appear to be on the optimistic side as estimates of the GDP components such as depreciation of the capital stock and value added by the accommodation and food service activities sector, and compensation of employees on the income side seem to be unrealistically high.

In their announcements, the minister of finance and the Statistical Service appear to be obsessed with citing real GDP growth figures in assessing and advertising the performance of the economy. But economic wellbeing, which citizens of any country should be more concerned with, is better measured by national income per capita. And according to the revised figures national income per capita declined by 8.8 per cent in 2020, more than the decrease in nominal GDP per capita of 7.4 per cent. Indeed, owing much to the negative effects of Covid-19 such a sharp fall in national income per capita meant that the standard of living of most persons was again in 2020 below the pre-financial crisis level of 2012.

Undeniably, the current economic situation is grim and is reflected most strikingly by falling levels of activity and incomes in the heavily indebted private sector. Thus a premium is put on good government policies to sustainably recover the economy once, hopefully, the disastrous effects of Covid-19 are largely mitigated. But the government should be well aware that unrealistic forecasts and any window dressing of the national and public finance accounts not only reduces its credibility, but seriously distorts the data base for the formulation and implementation of good policies.

In this connection, the initial and revised government budgets for 2021 were prepared on the basis of unrealistic macroeconomic forecasts which had government revenue falling by just 3.4 per cent in 2020 and rising by a spectacular 9.2 per cent in 2021.

In the event the revised public finance estimates indicate that government revenue contracted by more than six per cent in 2020. And with tax revenue continuing to fall, official estimates of the government deficit for 2021 have risen to 3.8 per cent of GDP compared with the initial estimate of 0.7 per cent.

Consequently, with actual and projected revenue shortfalls and the House elections approaching, the government in recent months has cut back on public investments and even around the turn of the year was reluctant to attract essential workers to the healthcare sector with adequate compensation.

Moreover, large shortfalls from the fanciful tax revenue forecasts made for the government budgets for 2021 to 2023 could result in severely depleting the financial resources needed to jointly fund investment projects and reforms with the EU under the Recovery and Resilience plan.

In fact the minister of finance views the implementation of this plan as the prime means for reviving healthy economic growth. But it is quite possible that the government, beset by insufficient tax revenues and large current expenditure obligations, would opt to continue to borrow heavily and unconditionally through issuing low interest rate Eurobonds, without undertaking many of the reforms and productive investments recommended/required by the EU.

Indeed, unrealistic government revenue and expenditure forecasts in the current environment of a low-yielding and poorly administered tax system could seriously endanger the promised transition to a greener and more diversified and digitised Cyprus, and just lead to a ballooning of government debt to an unsustainable level.

The patients put in charge of their treatment