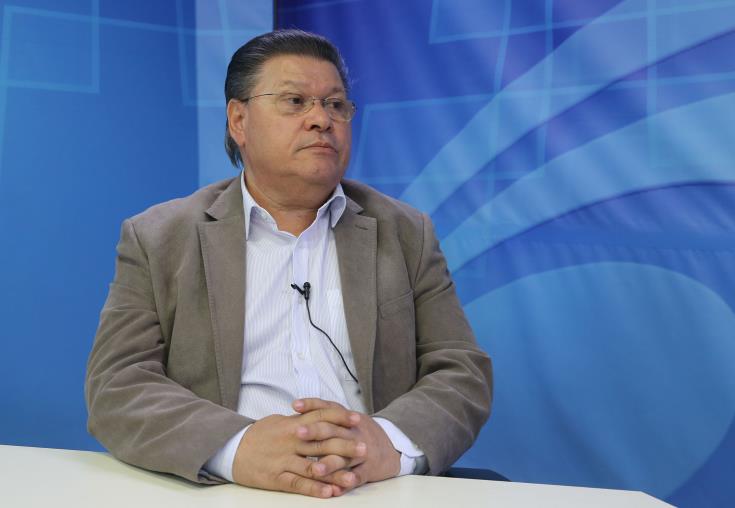 The prolonged duration of the health crisis is creating a difficult and stressful environment for workers and vulnerable groups while social problems are accumulating, according to the the general-secretary of Akel-affiliated union Peo, Pambis Kyritsis.

In his Labour Day speech, Kyritsis said that the risk of using this crisis for the further deregulation of work and for a new attack against wages and workers’ rights was becoming more obvious.

“It is clear the government is showing no willingness to intervene in a timely and effective manner to address the effects and upheavals that the crisis is having on social and working conditions,” he added.

Kyritsis said that now, more than ever, the basic terms of collective agreements needs to be made legally binding and a minimum wage needs to be set for those not covered by such agreements.

There should be a barrier to the use of so-called “flexible” forms of employment “as a means of exploiting and deregulating labour relations”.

‘Courageous measures are needed to strengthen the welfare state and a fairer distribution of the wealth for the benefit of the many,” he added.

These should include the abolition of the 12 per cent penalty for those retiring at 63, the introduction of paid parental leave plan, support for the public health sector and tackling the problems of low-income retirees.

Sek union chief Michalis Michael said in his May Day speech that Cyprus has been experiencing over the past year the effects of low wages due to undeclared work, which has a knock-on effect on access to social benefits, or very low benefits.

“The state must strengthen its supervisory role in the labour market and strengthen the institution of collective agreements and social dialogue in order to create better conditions for the well-being of workers, because no society can prosper when its workers do not have decent salaries and benefits,” he said.