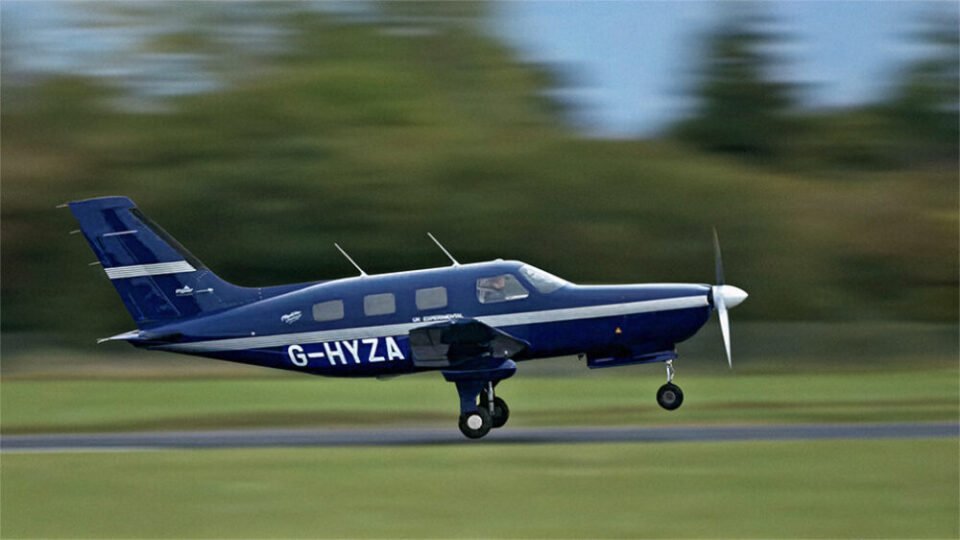 A test plane for hydrogen propulsion from the British-Airways-ZeroAvia partnership was forced to make an emergency landing in the English county of Bedfordshire on April 29, the group said in a statement.

There were no injuries, and the plane suffered external damage — the propulsion system was not a cause of the emergency landing.

Just last September, ZeroAvia’s modified Piper Malibu Mirage made history by making a short trip around the Cranfield Airport. The plane was was powered by a hydrogen fuel cell, a groundbreaking achievement for the programme as it is claimed to be the first-ever flight with zero-emission fuel for a “commercial-grade” passenger aircraft.

The emergency landing should not put back the programme which enables zero emission air travel at scale, starting with 500 mile short-haul trips, at half of today’s cost, according to the company website. It delivers 300–500 mile zero emission missions in a 10–20 seat fixed-wing aircraft to utilise existing infrastructure and simplify regulatory issues.

“On April 29th, 2021, ZeroAvia’s R&D aircraft made a safe off-airport landing just outside the Bedfordshire airport perimeter in an adjacent field during a routine pattern test flight. The aircraft has sustained some damage, but everybody involved is safe, and without injury. The aircraft landed on its wheels and almost came to a stop, but was damaged as it reached uneven terrain at low speed,” a ZeroAvia spokesperson told Simple Flying.

ZeroAvia has strong support within the aviation industry and has raised $73 million in funding, notably a large part from British Airways.

The startup was only formed four years ago, but it has its sights on 50-seater aircraft by 2026. It is also looking at a 500-mile range, 10-20 seat commercial plane. Altogether, the British/American firm has faith in the launch of a 100-seat zero-emission aircraft before the end of this decade.

The programme is centred around hydrogen-electric technology which the aviation industry considers one of the most promising for future development.

Benefits of incorporating digital signage into your business