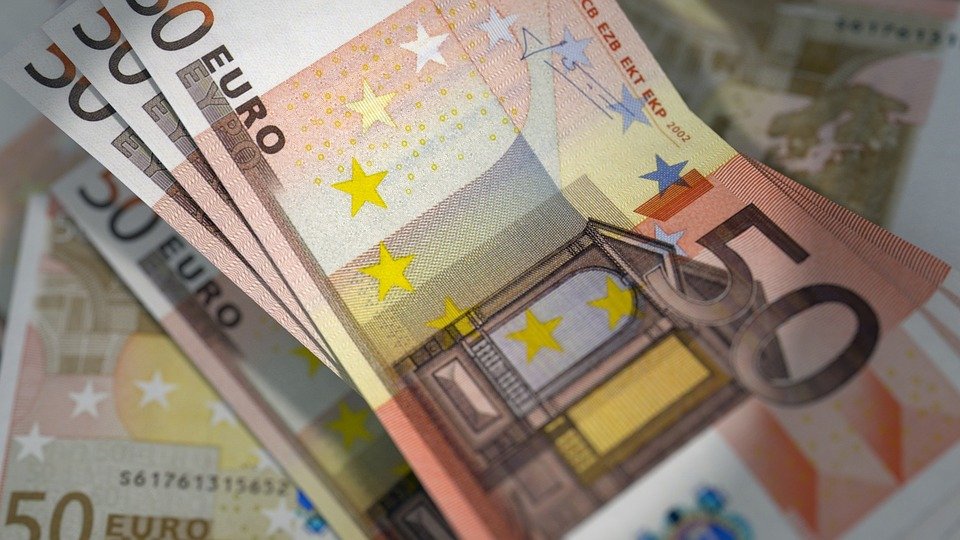 Cypriots have built up their savings amid the lockdowns that began last year, recently released data show.

Data released by the Central Bank show that, for the second month running, aggregate household savings are in surplus compared to loans.

Bankers told the Stockwatch news outlet that the surplus is expected to continue over the next few months as Cypriots now tend to be careful with spending while also avoiding taking out large loans.

According to the Central Bank, total savings in the financial system currently come to €48.4 billion, and total loans to €31.6 billion.