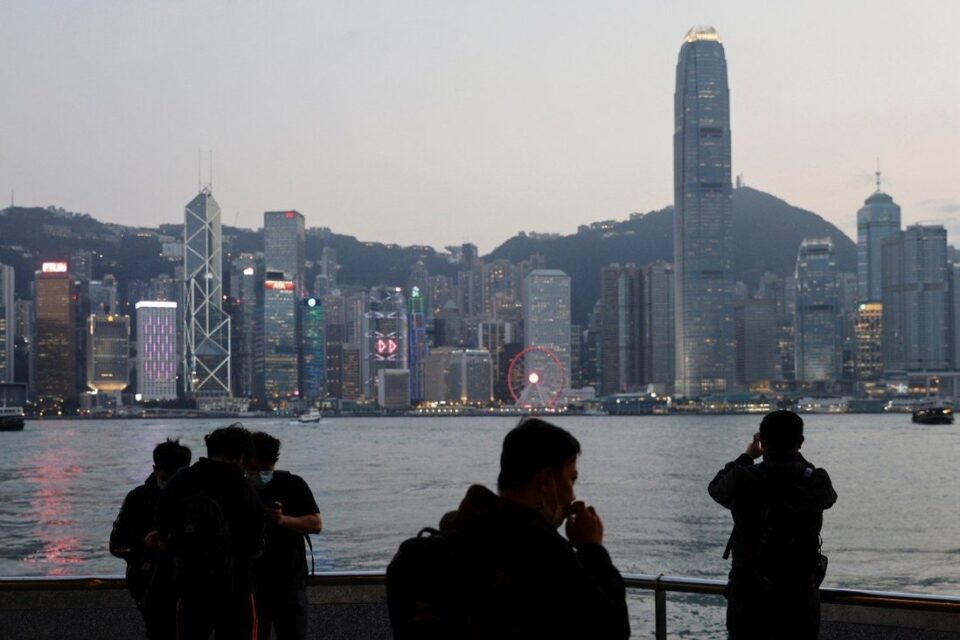 A survey released on Thursday by Citibank Hong Kong showed that the number of multi-millionaires in Hong Kong has reached 515,000, up 2.18 per cent compared with the previous survey released in September last year.

The Hong Kong Affluent Study 2020, which was conducted between November last year and January this year, defined a multi-millionaire as a person with a total net worth of HK$10 million (about 1.28 million US dollars) or more and at least HK$1 million  in current assets, according to the bank.

The bank randomly interviewed over 4,000 Hong Kong residents aged between 21 and 79 via phone and calculated the number. The results showed that the net assets of the multi-millionaires are mainly distributed in properties, accounting for 71 per cent.

The number of multi-millionaires who were optimistic about the property market in the next 12 months was significantly higher than that in the last survey, rising from 7 per cent to 15 per cent, the survey said.

The survey also showed that under the Covid-19 epidemic, 25 per cent of the multi-millionaires reported an increase in their liquid assets compared with the end of 2019, with a median increase of HK$1 million.

Among them, 65 per cent said that the increase in liquid assets was mainly due to investment returns, with the majority of the increase gained from stocks.

Josephine Lee, head of retail banking for Citibank Hong Kong, said: “The population of Hong Kong multimillionaires continues to grow unabated during the pandemic, and has even set a record high. Even with the outbreak of the pandemic, governments around the world have taken measures to save [their economies] and stabilise the financial markets. As a result, many investment instruments, including stocks, bonds and foreign currencies, have appreciated in value in 2020 and generated gains for investors.”

She added that some of the respondents’ liquid assets increased despite the economic impact caused by the epidemic, which reflected the operational effect of diversified investment.