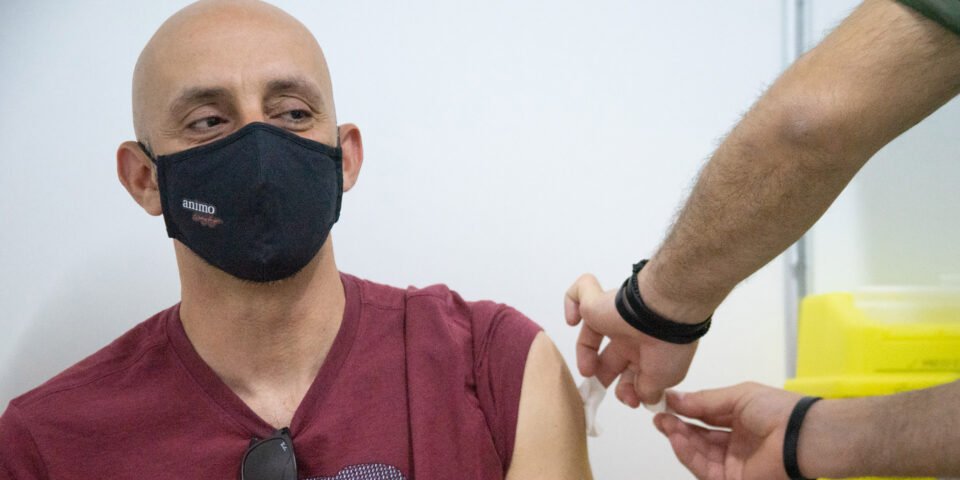 Close to 32 per cent of the eligible population has received at least one dose of a Covid vaccine, with around 10 per cent receiving both, the health ministry said on Wednesday.

The ministry said it aimed to administer at least one dose to over 60 per cent of the people who can be vaccinated by the end of June.

People belonging to the 30 to 39 age group are currently receiving their jabs after setting up appointments through the vaccination portal.

According to the ministry, vaccinations have resulted in a dramatic drop in hospitalisations among the elderly.