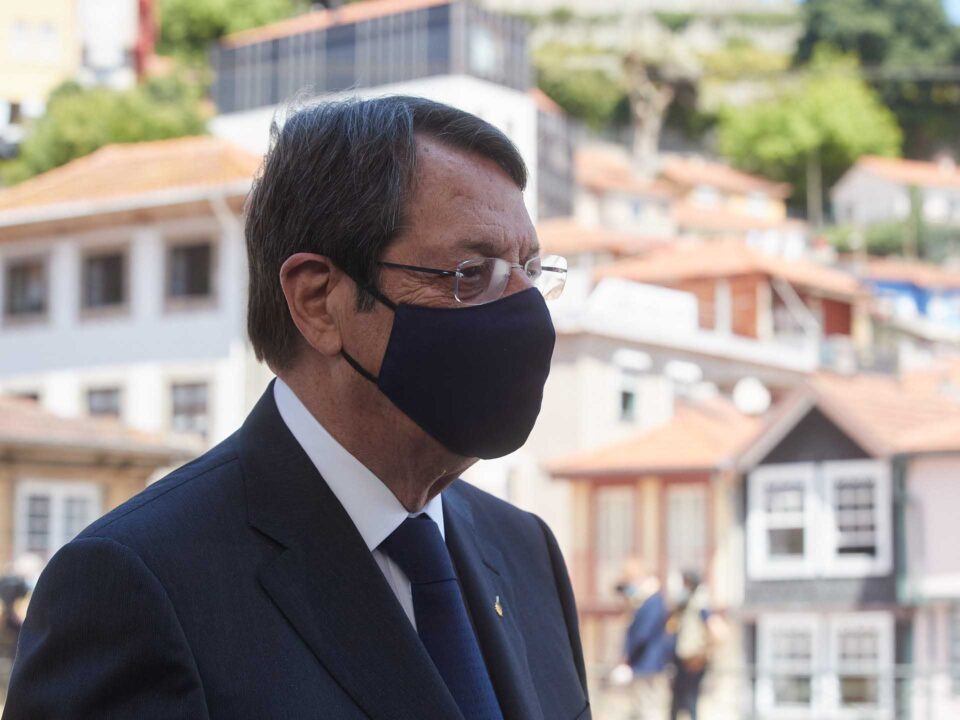 He made the comments in his address to the EU Social Summit held at the Alfandega Conference Centre in Porto, Portugal.

“We are well aware that the economic and employment consequences of the pandemic have exerted and will continue to exert considerable pressure on the labour market,” he said.

Referring to Cyprus he said  the government had contained the unemployment rate significantly lower than what was forecast, to below 8 per cent of the labour force in 2020 through the timely and decisive implementation of a series of schemes, supporting employment and mitigating the negative impact on the growth level of the economy.

“Given the persistent challenges, it is now time to focus on policies that will create a sustainable and inclusive labour market, to generate an upward drive to employment rates and eventually meet the 2030 EU headline target on employment,” he added.

He also referred to the need to support actions for unemployed young people through the development of synergies between the public employment services, local agencies, and social partners, the development of appropriate infrastructure for conducting studies and research on the needs of the labour market on a systematic basis, and the need to step up the efforts to fight discrimination and promote gender equality and fairness.

The president was accompanied by Labour Minister Zeta Emilianidou.