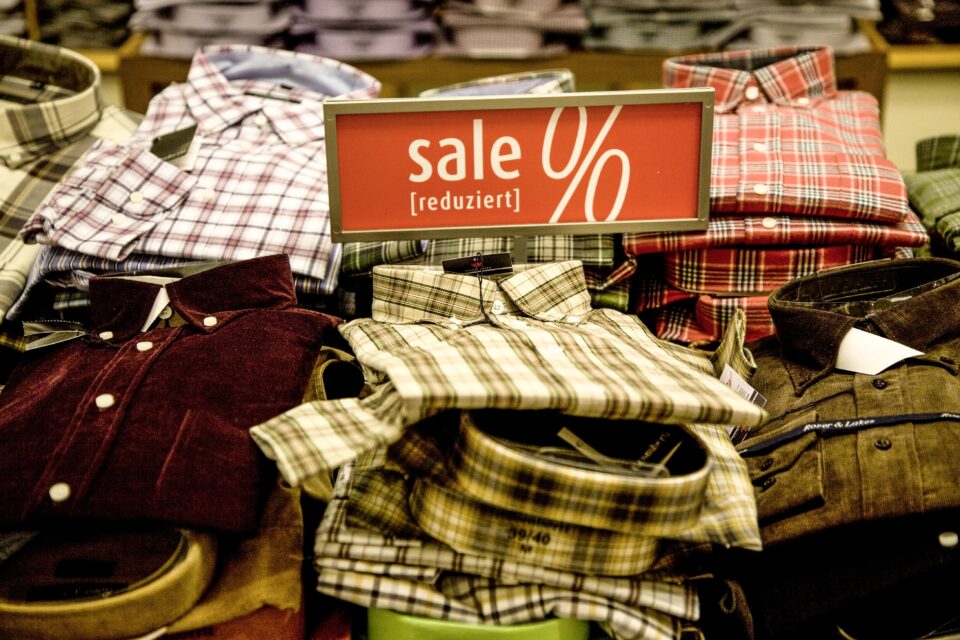 Undoubtedly, the pandemic has modified the entire world. Despite this, it may be hard to conceptualize the extent of this change and how people in different countries face their challenges. The next sections discuss several statistics from around the world showing how people behave in other countries, their shopping preferences, and which countries were highly impacted.

Discounts and Coupons
More and more people have turned to money-saving at a global level while looking for bargains and deals. For example, the experts behind the online resource for promo codes – Promocodius – stated that online purchases increased by 6% in 2020 compared to the previous year. Providing even more compelling evidence, Promocodius’ promo codes registered an impressive increase in demand, rising by 13% compared to 2019.

The Major Patterns
In general, the major regions of the world have different characteristics. For instance, Asia has more registered transactions than the US or Europe, but the pandemic’s impact was felt similarly throughout the entire world. All these regions had comparable drops that started in the same week.

One aspect that varies significantly among different countries is consumer sentiment. People in Japan and Europe are quite pessimistic, believing that the economic situation is not about to improve. At the same time, Indonesia, China, and India are more optimistic that their countries will get back on track.

Shopping Categories
Without any doubt, eating out and entertainment businesses were most affected across all countries. On a global level, consumers focus more on essentials, apart from China and India, where shopping patterns return to the pre-pandemic habits. China might be further along in its recovery process as they increase spending on travel and clothing.

When it comes to the number of people aiming to keep the new shopping habits, customers across the globe responded differently. More advanced economies, such as Japan and Germany, had a moderate economic shock and, as a result, most consumers do not intend to incorporate pandemic habits into their routine. More than 65% of consumers in other countries expressed their intention of keeping the new behaviors.

Some economies are quickly returning to their out-of-home activities. For example, more than 80% of China consumers are already engaged in outdoor life, while Brazil and Mexico have not yet returned to “normality” due to lockdown. In other words, although the pandemic hit countries roughly at the same time, each country is at a different recovery stage.

When it comes to people’s desire to engage in out-of-home activities, most people remain reluctant. They want to be able to leave their homes to buy necessities, but they wish to have low engagement with such services.

For instance, they exhibit a continuous preference for low-contact shopping, opting for self-checkout, cashless payments, and other similar services. Consistent with previous behaviors, China is once again different from the general trends, showing the most consumers who are willing to engage in out-of-home activities as soon as possible.

What Happens Next?
• In the US, people remain reluctant regarding discretionary spending, although consumer sentiment has been improving. Most American citizens believe that their economy will recover quicker. Still, about 40% of them are convinced that their income and welfare will not return to normal until late 2021, 2022, or even beyond.
• On the opposite side of the spectrum, China registers some of the highest levels of optimism since the start of the pandemic, and they wish to return to regular activities, although there are some concerns regarding air travel.
• In Switzerland, people are more optimistic concerning their financial situations, although about 33% report lowered income and less spending because of the pandemic.
• French consumers believe that their life will not go back to normal before mid-2021.
• There is a negative spending intention in Australia and increased nervousness among consumers.
• British consumers are increasingly optimistic regarding economic recovery. They reduced all shopping apart from groceries, and they expect to keep making online purchases.

All in all, shopping behaviours and customer sentiment are not homogenous around the world. The shopping revolution might have long-term impacts on consumers’ behaviors, especially considering online purchasing and the search for discounts and deals.

10 reasons why ‘toe-dip trips’ could trend in travel