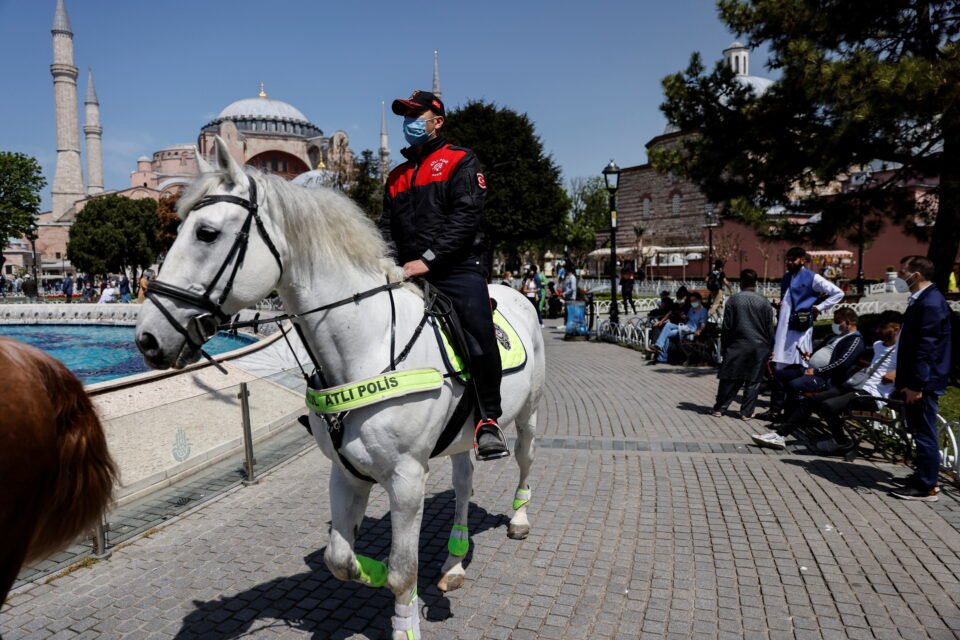 The status of the Champions League final on May 29 between Manchester City and Chelsea in Istanbul was thrown into doubt on Friday after the UK government placed Turkey on the travel red list with Prime Minister Boris Johnson calling for the showdown to come to Britain.

British transport minister Grant Shapps said that travel to red list countries was not allowed except for in “the most extreme circumstances” and anyone returning from a red list country has to enter and pay for compulsory hotel quarantine.

“It does mean that fans should not travel to Turkey,” said Shapps, who raised the possibility of the match being moved to England.

“The FA (Football Association) are in discussions with UEFA. We are open to hosting but it is ultimately a decision for UEFA,” he added.

“The Champions League is the pinnacle of European club football,” Johnson was quoted as saying by The Sun newspaper on Friday.

“And with two English teams contesting the final, it would be a great shame if fans were unable to attend. It would be brilliant to host the game here if we can. I want to help supporters of both clubs see their team in action.”

UEFA said they would take time to reflect on the UK government’s decision. The FA did not immediately respond to a request for comment.

“UK officials seem to insist but we are moving ahead according to UEFA directions and statements. There were no updates on this from an official channel, we will be hosting the final in Istanbul,” a Turkish Football Federation spokesman said.

The issue of whether players would be granted an exemption from the quarantine was not clear but a 14 day quarantine would impact players involved in UEFA’s Euro 2020 which starts on June 11.

Turkey has in recent weeks ranked fourth globally in terms of daily COVID-19 cases, prompting a nationwide lockdown this month until May 17. The move has started to curb the outbreak, with daily cases falling to around 20,000 on Friday from a peak above 63,000 in mid-April.

Media reports have said that Turkish football authorities had been hoping to allow tickets for at least 4,000 fans of each team as part of a 25,000 capacity crowd at the Ataturk Olympic Stadium.