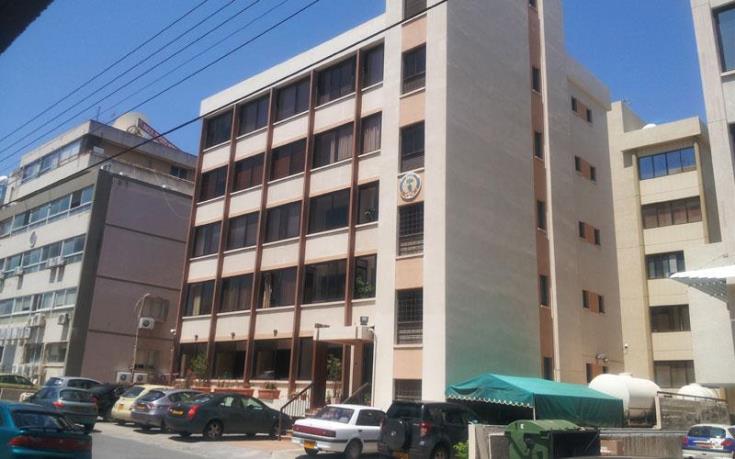 Main opposition Akel party filed objections in all districts on Wednesday over the rejection of the name it would be using in the May 30 parliamentary elections.

The party had applied to the administrative court, but it ruled that it had no jurisdiction over the matter and referred the party to the supreme court in its capacity as the electoral court.

Akel MP Aristos Damianou said the party insisted that the chief returning officer’s rejection of the name, Akel Left, New Forces, was unlawful so the party was filing objections in all districts.

Damianou said they also left open the prospect of seeking recourse before the electoral court after the elections.

The problem arose after a ruling by the attorney-general according to which parties or combinations can only register for the elections under the name registered in the political parties’ registry and nothing else.

The interior ministry turned to the attorney-general for advice on the matter after several questions were submitted by parties that had asked to register for the election under specific names.

Though the questions had nothing to do with Akel, it turned out that it was also affected. The party protested, arguing that it has been using that combination of names in elections for decades. It was however, the first time an attorney-general had been asked to rule on the matter.

How to manage cat stress when moving to a new home