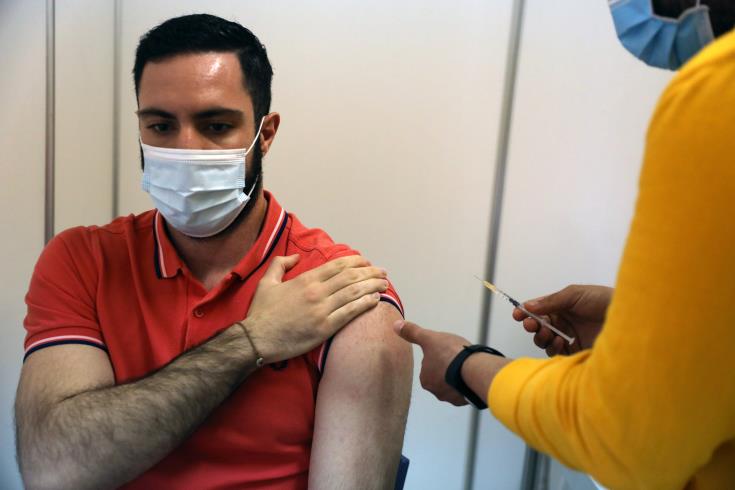 Immunity acquired from vaccinations or after an infection is not permanent and the scientific community believes there should be at least one booster coronavirus jab, a member of the team of scientists advising the government on the pandemic said on Wednesday.

Zoe Dorothea Pana was responding to questions by the Cyprus News Agency whether people would need a third dose of the Covid-19 vaccine, in view of recent comments by Pfizer that a booster shot was ‘likely’ to be needed within a year.

The lecturer in pediatrics at the European University of Cyprus said that the scientific community and the pharmaceutical sector were working to avert the errors of the past. Given that vaccines are available, they want to move quickly after the summer’s anticipated drop in infections to prevent a new spike, thereby converting the pandemic into an endemic situation.

“The truth is that scientists still do not know the antibody titer (level), what we call neutralising antibodies which are protective, nor whether the absence of antibodies means an absence of immunity,” she said.

The human body has other protective mechanisms which are activated with inoculation relating primarily to cells such as T cells which offer immunity but are not routinely measured in ordinary labs, she added.

“The antibody titer is therefore helpful, but it is not the alpha and omega so as to certify that someone has or does not have immunity against coronavirus or coronaviruses, bearing in mind the variants.”

She said she believed that at least one repeat dose would be needed at the “right time” to boost immunity, something the public does for the flu. Until the virus is checked globally, it may be necessary to be vaccinated every year or at regular intervals, Pana added.

“The repeat dose is something which is currently being extensively discussed in scientific circles and it is one of the basic questions that the European team of scientists of the European Commission’s new programme Vaccelerate, in which Cyprus is participating, wants answered quickly – that is when and who should receive a repeat dose so as to control the situation next year and not to have flare ups.”

Among the issues being discussed is whether to alternate the type of vaccination with viral vector vaccines such as AstraZeneca and Johnson & Johnson being followed by a mRNA jab and vice versa.

Studies to this effect are being carried out abroad and the feedback, expected in the summer, will help understand what happens when the type of vaccine is changed so as to see which provides the strongest and longest immunity, she said.

More information will also be available in the summer as regards vaccinating children.

During the first phase of vaccinations in Europe, the aim was to reduce heavy illness and deaths. “If now we want to achieve herd immunity, our vaccination strategy may need to be expanded, as in the case of other infectious diseases which case epidemics.”

Asked about the practical difficulties created by the introduction of the SafePass, Pana said no one wanted to inconvenience the public or trample on individual rights.

“However, the first right is the right to health, and we want to find the appropriate ways and to promote our country as a safe country abroad.”

She also described the SafePass as a “transitional solution at a time of crisis, where we trying to achieve a framework of safety”.

A lifetime’s devotion: illuminated manuscripts from the Rosenberg Collection