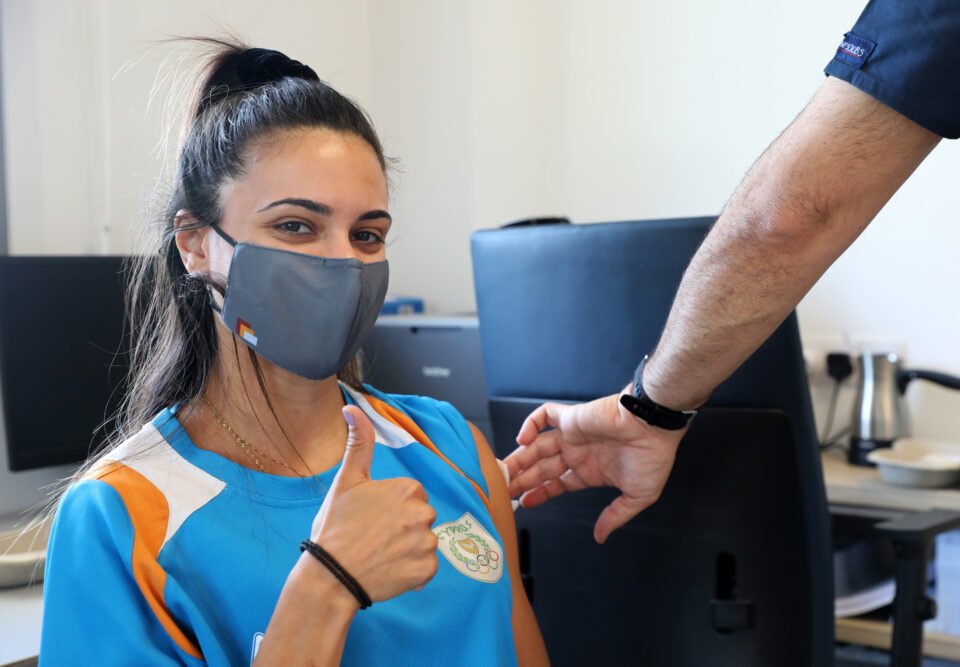 For 15 months this government has had no qualms about releasing information on a daily basis about people who died from coronavirus, without using any names, but only now seems to have discovered the country has personal data laws.

It started a few weeks ago when the health ministry removed any mention on its daily Covid bulletin of whether the people who died had underlying conditions. The real reason of course was because when people weighed up the odds that 99 per cent of the cases involved elderly people with comorbidities, not everyone would be frightened enough to take the virus seriously. It even used this ploy in the death of a man in his 30s without mentioning that he had an underlying condition (cancer) for a number of years. If the public thought thirtysomethings were dying from Covid directly it might scare more of them.

Just prior to withholding info on underlying conditions, the health ministry had started to say whether those who died were vaccinated or not. That was also a cynical ploy because officials thought they were on safe grounds, calculating that once the vaccination programme started, it would show that only the unvaccinated would die – great messaging – and for a good few weeks that remained the case.

It remains true that most of those who have died since the rollout on December 27 were unvaccinated but there have also been enough Covid deaths recently among the vaccinated to raise a few eyebrows about the efficacy of the jabs.

In typical knee-jerk reaction, the next move by the ministry was to hold back this information as well, citing personal data but also saying it was because they feared it would raise doubts about efficacy and make people hesitant.

Although the reasoning is understandable, the excuse is despicable. The same government that expects people to show certification of their health status to a police officer while out buying shoes is using privacy laws for its own ends.

This is also the same government that has no problem releasing, through the Press and Information Office or semi-state Cyprus News Agency, photographs of people getting vaccinated, and tested, and even of patients in ICU beds when it suits the narrative it wants to project. Are these not a more egregious violation of personal data or is all that acceptable because it serves the message of the moment?

Monday’s bulletin also included the age of the person who died, his gender, and the fact he died at the Nicosia General Hospital. We could argue that this is another privacy violation based on the government’s so-called reasoning  except that the personal data commissioner herself said yesterday there was nothing in the law precluding them from revealing the withheld information.

Since the beginning of the pandemic, the government has treated the public like naughty children who when they ask a parent a question always get told ‘because I say so’. Hiding information to steer the public in a particular direction is coercion and creates less trust in what they say and do, not more. In this case, perhaps it is the efficacy of the government itself that needs questioning.