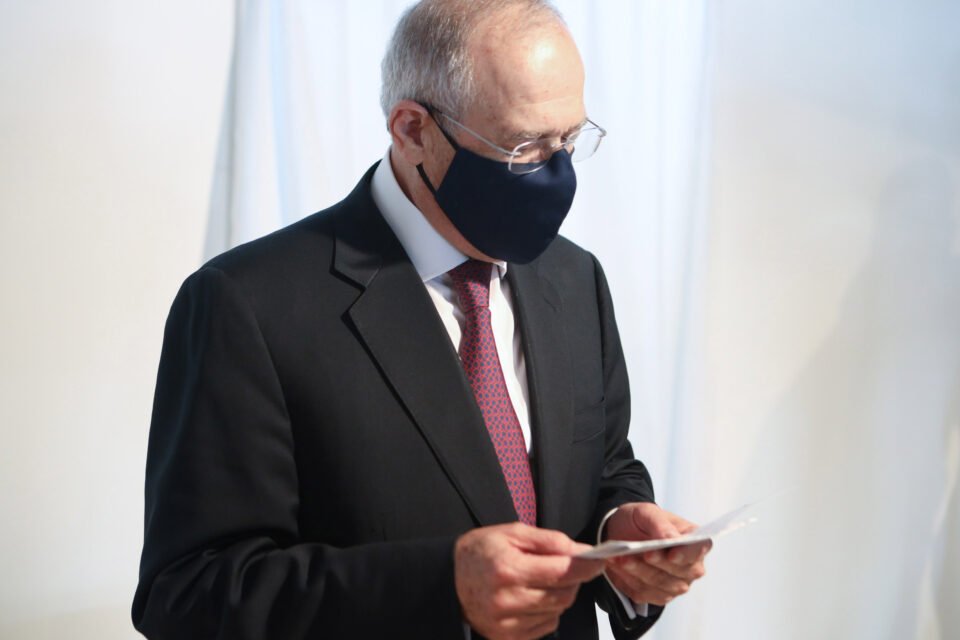 Government spokesman Kyriacos Koushos on Friday cited data in response to what he described as ‘unsubstantiated’ criticism by opposition parties regarding the government’s handling of the coronavirus outbreak.

In statements to the media, Koushos said opposition parties were choosing a dismissive approach in their criticism of the government’s actions out of political expediency ahead of the May 30 parliamentary elections.

“Since the outbreak, Cyprus is second in terms of low fatalities, with 37.6 deaths per 100,000 population,” Koushos said.

The country also ranks first among EU-member states in coronavirus testing, and third in vaccinations, while it has had “the shortest lockdown period both in the reach and duration across the European Union,” he added.

In late April, main-opposition Akel referred to the “total failure of the government” to contain the pandemic, four days after the highest number of daily coronavirus cases was reported on April 20 reaching 941 cases.

The party’s leader, Andros Kyprianou also slammed the state over delays with the vaccination process, claiming that the percentage of those who completed their vaccination was less than ten per cent between January and April in comparison with other countries such as Malta.

According to Koushos, some 314,163 people or 42.5 per cent have been administered the first dose of the vaccine, a percentage higher than the EU average of 34.9 per cent.

Another 13.3 per cent of the people eligible to receive the vaccine completed their vaccination bringing the total to 412,768 vaccine doses administered in Cyprus.

Meanwhile, this week, positivity rate fell from about 1.2 per cent to 0.2 per cent putting the country among the five countries with the lowest positivity rate in the European Union, Koushos said and expressing optimism that “soon we will return to normality”.

Koushos also referred to the government support schemes to businesses affected from the restrictions.

“Throughout this period, the state financially supported more than 210,000 physical persons and companies with an amount that exceeds €1.9 billion,” he added.