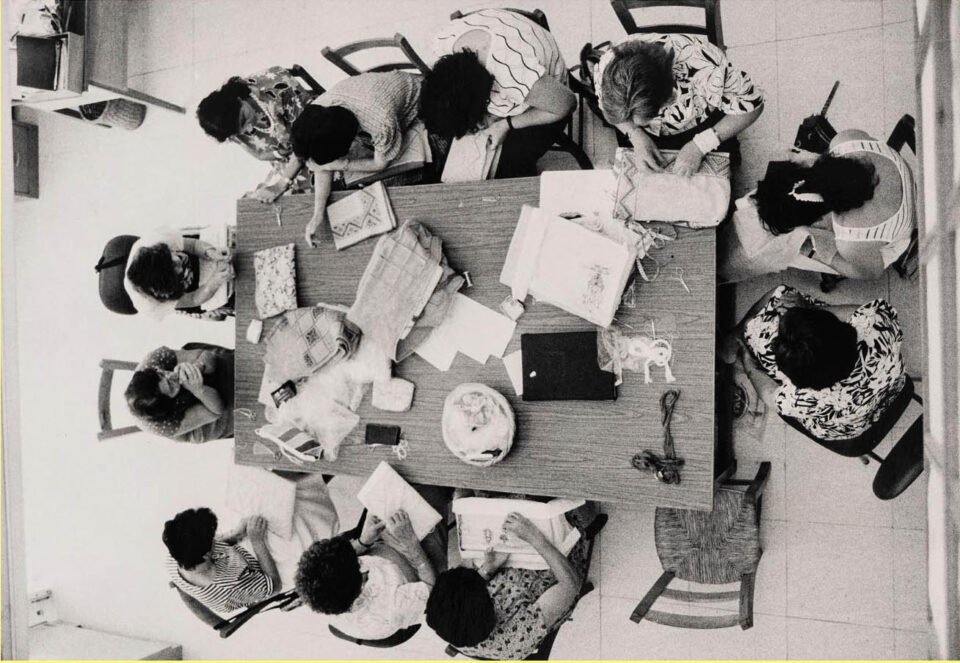 Starting this month and lasting until November, the Venice Biennale 2021 will once again welcome the Cyprus Pavilion at its architectural exhibition. Numerous Cypriot and Cyprus-based architects and designers draw from the theme of the Venice Architecture Biennale 2021 How Will We Live Together by Hashim Sarkiso. Curated by Nasios Varnavas, Εra Savvides, Μarina Christodoulidou and Εvagoras Vanezis, the Cyprus participation looks into the spatial experiences that occur when distancing becomes a paradigm for the development of new socialites.

Taking the notion of Anachoresis – an abrupt jolt of departure – as a starting point, the Cyprus Pavilion proposes a horizontal site-specific installation scaling up the unifying agent and most social object of interior living, the table. The notion of anachoresis, as explicated by Roland Barthes in How To Live Together, denotes an abrupt departure into spaces of atypical and idiorhythmic manifestations of cohabitation. In the Cyprus Pavilion, anachoresis is introduced as an act that takes place on the convergence of urban-public and domestic-private space, where the distance between the two is blurred and inhabited.

Designed by Era Savvides and Nasios Varnavas (Urban Radicals) in conversation with Marina Christodoulidou and Evagoras Vanezis, the pavilion sees the table expanding to a quasimonumental form.

The architectural gesture unifies the indoor and outdoor areas, guiding one through a paced walk with spaces for pause and activation – implementing new protocols of distancing while balancing our need for being together. The table’s foundations reference Cypriot landscapes. The tabletop is fragmented and re-assembled into a mosaic of ‘islands’ which allow for cultural and social multiplicity of languages.

Embedded into the surface are objects of play, infrastructure and craft, which archive narratives of collectivity and exchange by creating the basis for a cartography of places and characters, operating between local-global scales and rhythms. Gathered on the table are proposals by architects and interdisciplinary groups from Cyprus and abroad, inviting reflections on the physical and social aspects of architectural practice. Through the perspectives of urban and domestic landscapes, queerness, play, architectural tradition, and technology, a micrography of fantasised communities is proposed.

The project re-envisions spatial relations by furthering into the mediums of sound and movement. In collaboration with composer Yiannis Christofides, the anachoresis upon inhabiting distances soundscape Things in the Distance amplifies the reversibility of the indoors and the outdoors, while the choreographic score ANEW developed as part of Michalis Theophanous and Georgia Tegou’s dance-as-design practice, suggests counter-structures to our daily acts and typical behaviours. As part of the project, a series of collateral events will be announced via the Pavilion’s website and social media.