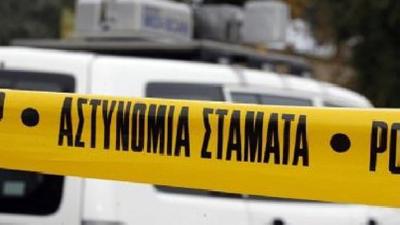 Police are investigating the circumstances of the death of a man, 46, who was found dead with stab wounds in an apartment in Germasogeia, in Limassol.

Authorities were alerted at around 1.30 pm. It is believed that the man, an EU national, was stabbed during an altercation, but police have yet to confirm any reports.

Some of the suspects and the victim are reportedly known to the police.

According to reports, the victim and the 35-year-old were hitting the 31-year-old woman and the 40-year-old went outside and brought the woman into the apartment.

The other two men then reportedly followed them into the apartment and the 46-year-old was killed during an altercation. The victim has injuries to the head and body.

State pathologists examined the body and the scene.

A post mortem to be carried out in the coming days is expected to shed light on the man’s cause of death.