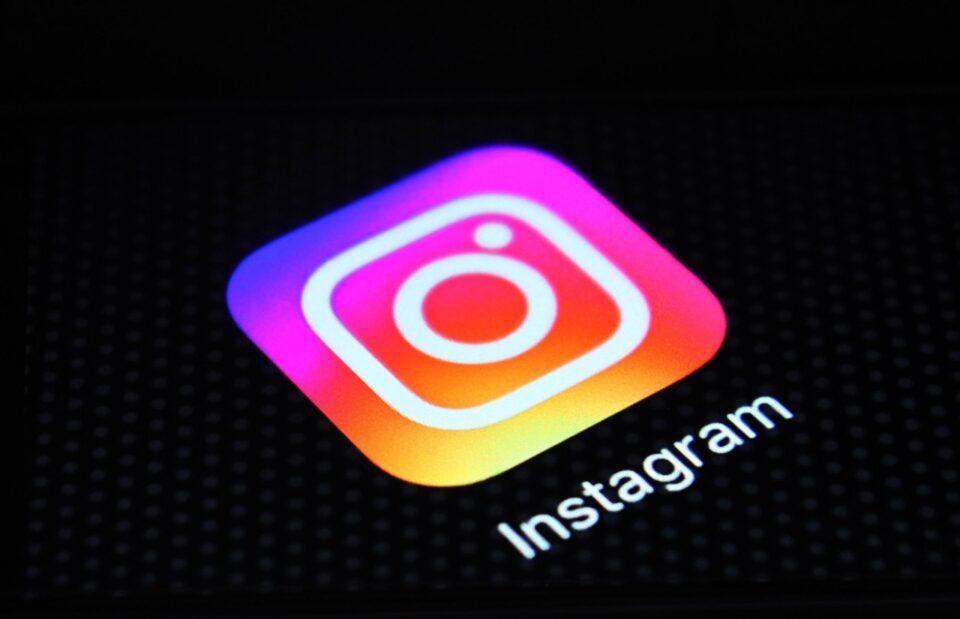 Facebook-owned Instagram has received a raft of fierce criticism soon after its announcement of a children’s version of the popular image and video-sharing social networking service.

Facebook first announced that Instagram would be creating a children’s version of the application in March of this year, specifying that it would be intended for users aged 13 years old and under.

“I’m excited to announce that going forward, we have identified youth work as a priority for Instagram and have added it to our H1 priority list,” said Instagram’s vice president of product Vishal Shah at the time.

“We will be building a new youth pillar within the Community Product Group to focus on two things: (a) accelerating our integrity and privacy work to ensure the safest possible experience for teens and (b) building a version of Instagram that allows people under the age of 13 to safely use Instagram for the first time,” Shah added.

At the moment, Instagram prohibits children under the age of 13 to use the application.

Instagram has been riddled with substantiated accusations that its platform is rife with persistent and personal bullying, with some teenage children reporting that their experience on Instagram gave them panic attacks.

Separately from its underage version of the application, Instagram reported in a blog post that it would strive to improve the experience for teenagers. Measures mentioned in the post include a list of materials to help parents deal with their children and how they interact with the application, an improvement on how Instagram verifies its users’ true age, a restriction on direct messages between teenagers and adults who do not follow each other on Instagram, as well as advising teenage users to be more careful in how they use direct messages when interacting with adult users.

“Around the world it’s widely understood that most social media platforms require a 13-year minimum age requirement, but the complexity of age verification remains a long-standing, industry-wide challenge,” said Project Rockit co-founder Lucy Thomas. Project Rockit is an initiative that aims to decrease bullying both in real life and in online spaces.

“By using machine learning to flag potentially inappropriate interactions, improving teen privacy features and DM-ing younger users with real-time safety info, Instagram is equipping young people with tools to be the architects of their own online experience,” Thomas added.

In terms of the interaction between adults and teenagers, it has been noted that giving the teenage user the agency is a crucial step in helping eliminate predatory behaviour on the application.

“There are cases where it is appropriate for adults and teens to interact on Instagram but it’s important that teens be protected against unwanted contact from adults,” said ConnectSafely CEO Larry Magid. ConnectSafely is a nonprofit organisation that aims to educate users about safety, security and privacy in online, connected environments.

“Requiring that the teen – not the adult – establish the connection empowers teens to protect themselves. It puts them in the driver’s seat and gives them more control over their experiences on Instagram,” added Magid.

However, despite Instagram’s recent initiatives, including the plan for a children’s-only version, there is still a very fierce pushback from both the public and government officials.

On May 10, a whopping 40 out of a total of 43 US state attorney generals signed a letter addressed to Facebook owner and CEO Mark Zuckerberg, who ultimately has the final say on what products and services Instagram releases, pleading him to cancel the Instagram for children project.

The letter explains the danger that social media poses for younger people and children, with a particular focus on the mental stress placed on children and teenagers through their use of social media networks.

“Research increasingly demonstrates that social media can be harmful to the physical, emotional, and mental well-being of children,” the letter states.

“Research shows a link between young people’s use of social media and the “increase in mental distress, self-injurious behaviour and suicidality among youth. In fact, an online-monitoring company tracking the activity of 5.4 million children found that Instagram was frequently flagged for suicidal ideation, depression and body image concerns,” the letter added.

Moreover, the letter explained that children do not possess the natural ability to properly manoeuvre online spaces such as the one that Instagram has created, noting that they have not yet developed the necessary social tools to discern what type of content is suitable for their consumption and engagement.

Crucially, the letter also questions Facebook’s motivation for the creation of a version of Instagram designed exclusively for children.

“It appears that Facebook is not responding to a need, but instead creating one, as this platform appeals primarily to children who otherwise do not or would not have an Instagram account,” the letter states.

“In short, an Instagram platform for young children is harmful for myriad reasons. The attorneys general urge Facebook to abandon its plans to launch this new platform.”