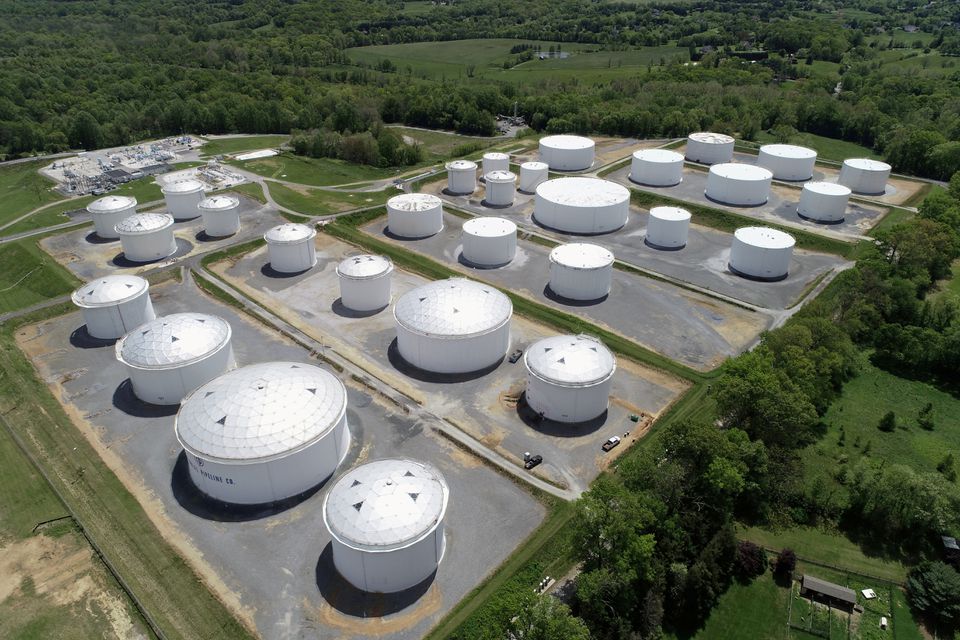 The Biden Administration is intensifying its focus on cybersecurity spending after a wave of massive hacks, proposing new funding in the wake of the Colonial Pipeline ransomware attack this month.

In a statement on Tuesday, the White House laid out the cyber element of President Joe Biden’s American Jobs Plan, including $20 billion for localities to harden energy systems and $2 billion in grants for energy grids in high-risk areas.

Biden’s planned $100 billion broadband investment plan is also being presented as cybersecurity spending on the grounds that grant recipients will be asked to source from “trusted vendors.”

The security of the US energy grid has long been a worry for cybersecurity experts. Regional blackouts in 2003 and 2011 drew attention to the vulnerability of the power system and examples from abroad have also drawn concern.

Last year the US Department of Justice charged Russian intelligence officers with brazen attacks on Ukraine’s grid that briefly left millions without electricity.

The amount of funding is likely to become a key issue as Biden seeks to win bipartisan support for his $2.3 trillion infrastructure plan, with Senate Republicans expected to unveil their latest counterproposal later on Tuesday.

Their initial countermeasure overall called for a fraction of Biden’s proposed spending, seeking a total of $568 billion focused narrowly on traditional infrastructure and internet access.

Presenting Biden’s plan as being at least partially geared toward boosting cybersecurity – a rare area of bipartisan cooperation – may be aimed at helping bridge the gap between the proposals, particularly in the wake of the attack on Colonial Pipeline Co, which shut a critical fuel conduit and triggering panic-buying in some areas of the US East Coast.

At least 57 migrants drown in shipwreck off Tunisia