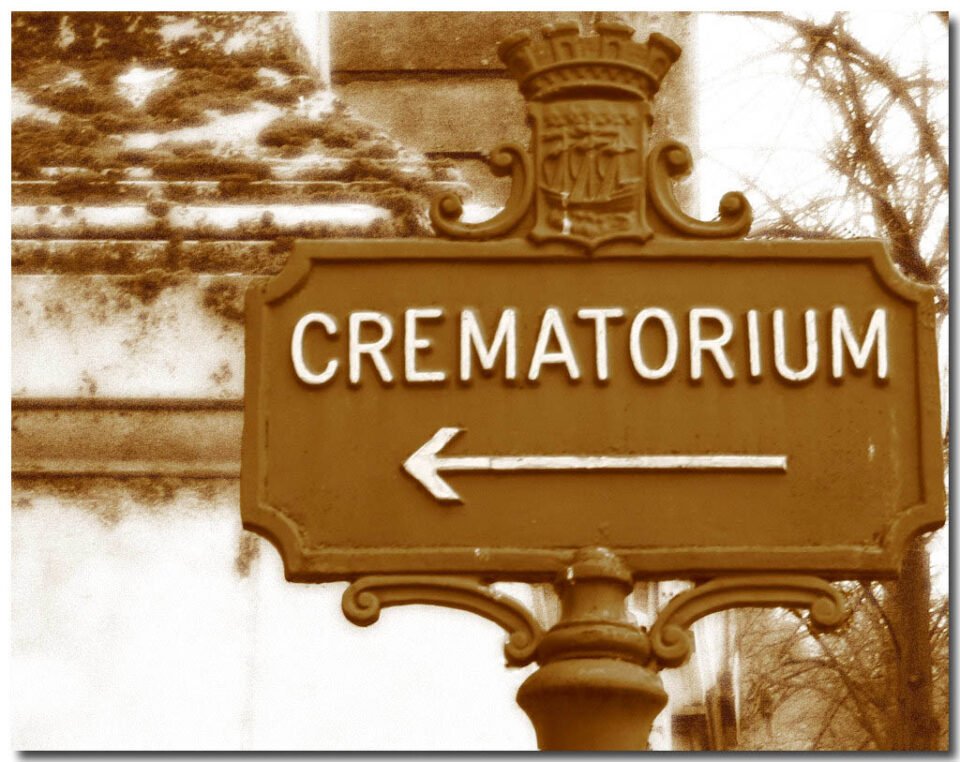 It is clear that Cyprus still has a long way to go before it reaches anything like international Covid safety criteria levels. Our frantic efforts to get onto the safe-to-travel levels of most EU countries is evidence of this.

Yet Cyprus is making another enormous and unforgivable mistake. From all the current confusion we can see that we are clearly ignorant of the exact habits of the various and expanding range of Covid-type of mutator-viruses. We know though that many viruses can become dormant or survive for long periods until reactivated. We have no idea how long the current killers can survive under the many possible environmental conditions. Also we don’t know how long they can survive in decomposing human bodies.

Despite this there are some ignorant people, including priests and politicians who press blindly on using Bronze Age claptrap and conjecture to dictate their opinions and actions. This must not go on, especially in one particularly obvious direction. While, even in India, they are using fire to destroy their thousands of Covid corpses, in Cyprus, even the bodies of Covid deaths are still being buried often in graves that are too crowded and too shallow, and after insufficiently supervised funerary procedures. Graveyard drainage patterns, too, are also seriously under-controlled. The dangers are obvious, real and present. The solution is also obvious…

Build the crematorium NOW and at full speed. There is not a day to be lost. Yet have you even heard it mentioned?

There is another associated matter. Seven years ago my best friend died here in Paphos.

The cause of his death was a malignant tumour, already too far gone when first noticed. Fight was out of the question. It was a slow struggle to keep optimistic but he did his best. There was never any question about the outcome. He just had to lie there watching his body waste away. His carers did everything to alleviate his pain.

At one point when I visited him he asked me in confidence, ‘Doc, if there was anything you could do, I know you would, wouldn’t you?’ And he looked me straight in the eye. Of course I knew what he was asking. He was hoping I could help him, give him a little secret something – perhaps that one surreptitious monster shot of morphine that would put an end to the ghastly charade. Of course to do such a thing would be illegal. There was a time when doctors took such rules into their own hands, now they dare not.

And that is where I start to feel my frustrated fury, my anguish and downright blistering anger. Of course I know all the arguments against euthanasia, save your stamps. But in the name of everything great and good why must a man like this, who was loved by all and who was the first to help anyone, have to suffer those degrading days of hopeless misery and pain against his will?

No-one dares to help ease a suffering patient across to whatever, if anything, is on the other side. That is monumentally wrong. Never mind the fact that to permit such help could lead to abuse. Yes, old people could be pressured into agreeing to die. Yes, soulless villains might cheat and steal their estates. Yes, there are ways of overstepping the boundary between assisted mercy-killing and outright murder. Yes, all these things could happen. But the point is that whatever the amount of bad that might result from such evil activities, the overall, resultant good done would be so immense as to dwarf that down side.

Judged just on the balance of possible harm to such immense good there can be no argument. Yet judges in funny hats, priests in equally funny hats and politicians who would do better to get out and get a decent job are all like a crowd of anachronistic twits hiding behind nonsensical moral issues and agonising over what-ifs and just-maybes. These ageing clowns are toying with pain and misery and the basic human freedom of a man to decide for himself.

And there’s another thing. My friend died during a heatwave. Early disposal was indicated. Yet no places could be found for this. The only option was cremation, his wish anyway. And that was not available either. His two distraught daughters had to scrape up almost €10,000 to have his body flown to the UK. Yet the nitwits dealing with this matter have spent the last several years bleating and procrastinating about the availability of cremation facilities. Cyprus is not the laughing stock of Europe just because of money-laundering and the played-out Cyprob.

Just for once, I ask them, tell us why are there are still no disposal facilities. And, meanwhile, build the crematorium NOW!