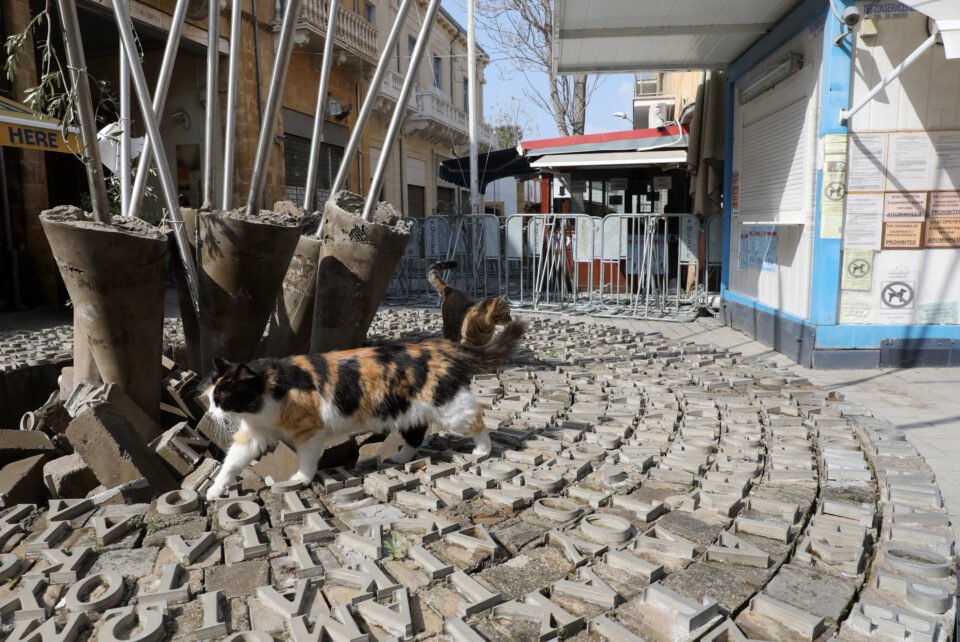 The bicommunal technical committee on health, which held a video conference on Friday, failed to agree on a mechanism to reopen the crossings, prompting a backlash at the stance being taken by the Turkish Cypriot leadership that cases in the government-controlled areas were still too high.

The committee is to hold another meeting after the Turkish Cypriot side clarifies a set of questions posed by their Greek Cypriot counterparts on the proposal the north submitted for re-opening.

The Greek Cypriot co-chair of the committee, Leonidas Phylactou told the Cyprus News Agency that they submitted several questions to the Turkish Cypriot side about its proposal because it was quite complicated. He said the Turkish Cypriot members promised that they would return soon with clarifications.

The Greek Cypriot side had presented its own proposal for the resumption of the crossings about a month ago.

Phylactou said the role of the committee was to discuss the measures for the opening of the crossings and not which crossing points would open.

He said the next meeting will be set after the Turkish Cypriot side submits their clarifications.

Anticipation that crossings could resume heightened after the Turkish Cypriot leader’s special representative, Ergun Olgun, announced on Thursday that the preparatory work carried out for reopening was close to completion.

Olgun said that the two sides had reached an agreement, but after the steep rise in coronavirus cases in the south, the north had decided to close the crossing points until the situation improved. He added that this negative development delayed the process but now daily cases in the south had dropped to under 200.

Later on Thursday, however, Turkish Cypriot ‘prime minister’ Ersan Saner announced that the crossing points would remain closed for the time being as the case numbers in the south were still relatively high.

Speaking during a programme on BRT TV, Saner said from June 10 entry to the north would be allowed without the need to quarantine for people who were fully vaccinated and who were arriving from countries not in the red category. He also said checkpoints would  open once the risk categorisation of the south turned to amber from red. He added that daily crossings with a negative PCR test obtained in the last 72 hours would be permitted.

Saner’s statements prompted reactions in the north with people citing the dramatic drop in cases in the south in recent days. During the past week, the daily positivity rate in the north was on several occasions higher than in the south.

According to the latest national surveillance report by the health ministry’s epidemiological surveillance unit, released on Friday, the 14-day cumulative diagnosis rate is 431.6 per 100,000 population. The improvement in the situation led the European Centre for Disease Prevention and Control (ECDC) move Cyprus from the dark red to the red category. On the ECDC’s positivity rate chart, Cyprus is in the Green category. No separate categorisation exists for the north.

The expected delay in the reopening of the crossings prompted the chamber of tradesmen and craftsmen (Ktezo) in the north to announce protests for next Monday and Wednesday. The professional group demands their immediate reopening.

They said it has been almost 15 months since the crossings closed and everyone knows the time has come for them to reopen immediately. They also criticised those who politicise the issue and use it for their own populist agenda.