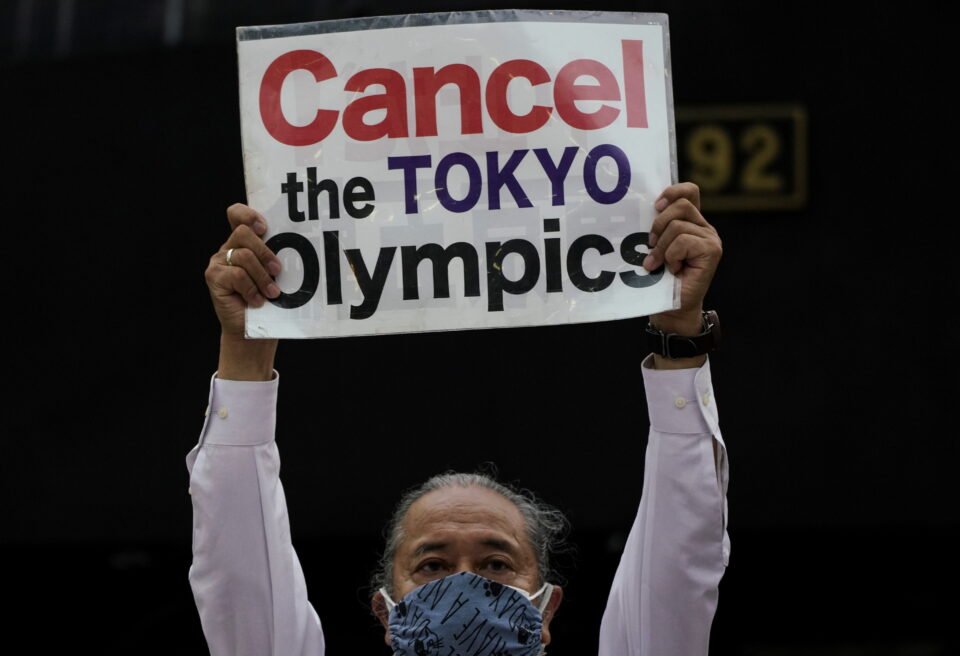 With just nine weeks until the start of the Olympics in Tokyo, the International Olympic Committee (IOC) on Friday sought to calm fears in Japan that the Games would present an additional burden to a medical system already strained by the pandemic.

Rounding off a three-day meeting to discuss Olympic preparations and coronavirus countermeasures, officials said more than 80% of residents of the Olympic Village would be vaccinated ahead of July 23, when the Olympics start.

The global sporting event, which was postponed by a year due to the COVID-19 pandemic, faces mounting opposition from the public, and in a Reuters company survey released on Friday nearly 70% of respondents said they wanted a cancellation or further postponement.

“I can say it’s now clearer than ever that these Games would be safe for everyone participating and, importantly, safe for the people of Japan,” International Olympic committee (IOC) Vice President John Coates, who is in charge of preparations, said at the end of the meeting.

He added that additional medical personnel would be part of the foreign Olympic delegations to support the medical operations and the implementation of the COVID-19 countermeasures at the Games.

Organisers are also making arrangements to halve the number of people coming to Japan as part of foreign Olympic delegations, broadcaster NHK reported on Thursday.

Some 94,000 people are expected to make their way to Japan for the Games, down from an initial estimate of 200,000 NHK said citing unnamed government sources.

Syrian man gets life for ‘infidels’ knife attack in Germany