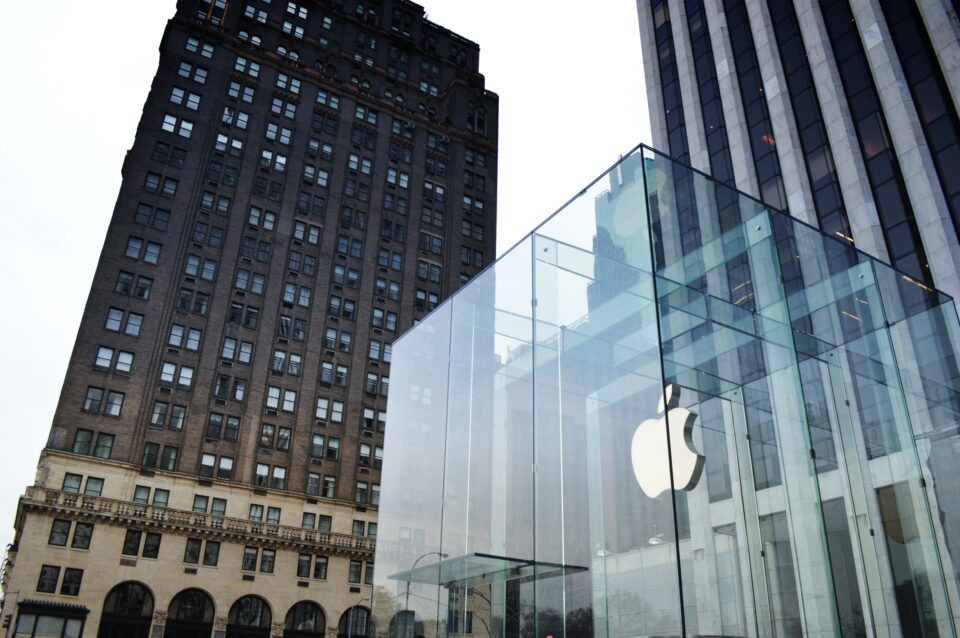 According to the Boston Consulting Group, Apple is at the top of the most innovative companies this year

Innovative companies are always trying new ideas and offering new services and products. Trend spotting and diversity defines the characteristics of an innovative company as these companies keep adapting to their marketplace and learn how to best serve it.

A recent report released by the Boston Consulting Group indicated that the top 10 innovative performing companies of 2021 are dominated by technology companies. Tesla and Pfizer are the only non-tech companies on the list.

While Apple is known for smartphones, watches and tablets it is often underappreciated for the effort that goes into the chip design that powers their phones. Unlike their competitors who purchase off-the-shelf chips Apple goes one step further and designs their own chips. An iPhone processor is specifically designed and optimized for Apple products (apps, camera, operating system, camera). The A10 Fusion found inside the iPhone 7 whips rival processors in independent speed benchmarks. Improvements to the A12 Bionic chip sees it consuming less battery power while improving performance speed. AI techniques are applied as well to wring the maximum amount of battery life from an iPhone and the company has made major inroads into the realm of artificial intelligence.

Featuring third, this company was considered the most innovative company of 2017. “Our customers are loyal to us right up until the second somebody offers them a better service. And I love that, it’s super-motivating for us,” CEO Jeff Bezos once commented with regards to Amazon’s success.

Microsoft understood that the old top-down approach to innovation was no longer cutting it and needed modernization. The company wanted to move away from the belief that only leaders or innovation departments can create great ideas. The Microsoft Garage was created as a way to access the great ideas and spirit of innovation that would lay dormant otherwise in employees. The concept rests on the assumption that if employees are given space, support, assistance and some guided programs anyone with a great idea can do something with it. It encourages a “tinker culture” that modern companies need.

Innovative individuals are credited for Tesla’s success. According to Harvard Business Review, CEO Elon Musk’s brilliance is geared towards building and using innovation capital to gain support for his ideas. Of course Musk is not the only innovative individual the company leans on. JB Straubel and Beth Davies were key contributors whose efforts helped the company become a world leader in electric automobiles. Many experts credit Tesla’s business model as the reason why it remains financially viable with marketing strategies that reach the consumer or enthusiast directly, omitting the middleman who may muddle the message.

Coming in at number 6 is Samsung followed by IBM. Huawei takes the 8th spot on the list and Sony occupies number 9. Finally, Pfizer takes up the 10th place.

Apart from innovation and the willingness to create new technology BCG identified five important factors that influence a company’s innovation readiness. These factors are: ambition, innovation domains, performance management, project management, talent and culture. When it comes to leadership BCG found that the majority of companies who outperformed on innovation benchmarks had clear and strong C-suite leadership.

Companies, whether it be a global corporation or a small LLC, who embraces innovation, not only in their products and services, but in their company culture and leadership style are sure to stay ahead in these rapidly changing times.