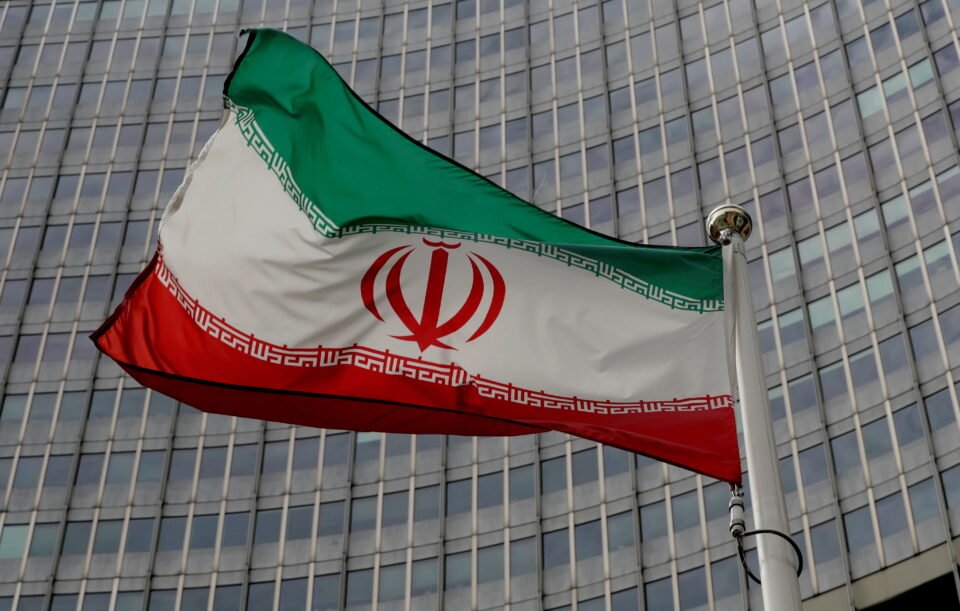 A three-month monitoring deal between Tehran and the United Nations nuclear watchdog expired on Saturday, Iran’s parliament speaker told the country’s state TV on Sunday, adding that access to images of nuclear sites would cease.

The head of the International Atomic Energy Agency (IAEA), Rafael Grossi, is to hold a news conference on Sunday afternoon. He is in talks with Iran on extending the monitoring arrangement which could have an impact on negotiations between Tehran and six powers to revive a 2015 nuclear deal, the IAEA said.

“From May 22 and with the end of the three-month agreement, the agency will have no access to data collected by cameras inside the nuclear facilities agreed under the agreement,” state TV quoted Mohammad Baqer Qalibaf as saying.

Iran’s state TV also quoted an unnamed official saying that the agreement between the agency and Tehran could be extended “conditionally” for a month.

“If extended for a month and if during this period major powers … accept Iran’s legal demands, then the data will be handed over to the agency. Otherwise the images will be deleted forever,” according to the member of Iran’s Supreme National Security Council.

Western diplomats have warned that not extending the IAEA deal could seriously harm efforts to salvage the 2015 nuclear accord, which aims to keep Iran from being able to make nuclear arms, which Tehran says it has never wanted to build.

Iran and global powers have held several rounds of negotiations since April in Vienna, working on steps that Tehran and Washington must take, on sanctions and nuclear activities, to return to full compliance with the nuclear pact.

Iran began gradually breaching terms of the 2015 pact with world powers after former President Donald Trump withdrew the United States from the deal in 2018 and re-imposed sanctions.

Without commenting on the parliament speaker’s earlier announcement, Iran’s pragmatist President Hassan Rouhani said on Sunday that Tehran will continue the talks in Vienna “until reaching a final agreement”. He also repeated his statement earlier this week that “Washington has agreed to lift sanctions” on Iran, according to Iranian state media.

However, other parties to the talks and Iran’s top nuclear negotiator said earlier this week that some key issues needed further discussions for revival of the nuclear deal.

To pressure President Joe Biden’s administration to return to the nuclear pact and lift sanctions, Iran’s hardline-dominated parliament passed a law last year to end its obligation to allow the IAEA short-notice inspections to check nuclear work is not being covertly put to military ends.

To give diplomacy a chance, the watchdog and Iran agreed in February to keep “necessary” IAEA monitoring and verification activities in the Islamic Republic, although Tehran would reduce cooperation with the agency.

“Yesterday it was discussed and the decision was made. The law passed by the parliament will be implemented. The supreme leader has underlined the importance of implementing the law as well,” Qalibaf said.

Sculpting beloved people as described by the blind

The alarming rise of Elam must be stopped