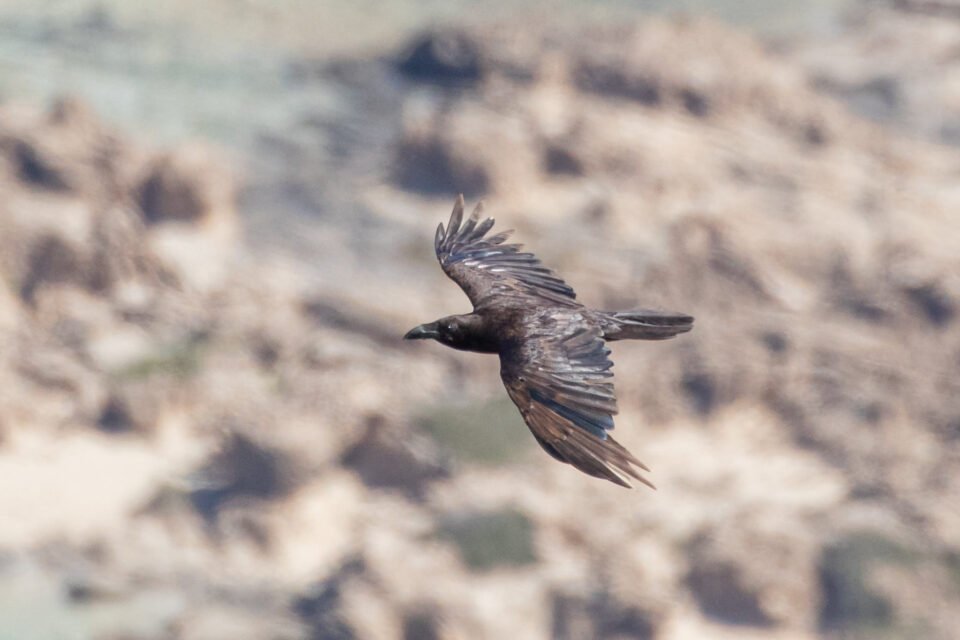 For the first time in over 16 years, a pair of ravens has successfully nested in the government-controlled areas and specifically in the Akamas area, BirdLife Cyprus said on its Facebook page.

“It is a rare event because unfortunately the species’ population can be measured on ten fingers,” the post said.

The organisation also said that the raven has not always been rare in Cyprus. In the 1960s, at least 200 wild ravens called Cyprus home, but the use of poisoned baits in the 1980s brought the species to the brink of extinction.

“Today, the few surviving pairs of ravens on our island are concentrated in the Pentadactylos mountains in the north, while the last recorded breeding of the species in the Republic before this year was observed in 2005 in Madari.”

The raven is closely related to the vulture, as both species are scavengers and usually feed together.

BirdLife in its post also took a jab at the government for the ravens’ “decision” to nest in Akamas, an area often at the centre of issues and potential building projects.

“As scientists, we certainly don’t go down the path of superstition and prejudice, but we can’t resist the temptation this time.

“Of all possible breeding locations in the wild, the pair nested in Akamas. Is this a bad omen for the state’s plans in the region, or a final slap in its face in the hope that we will finally wake up?”