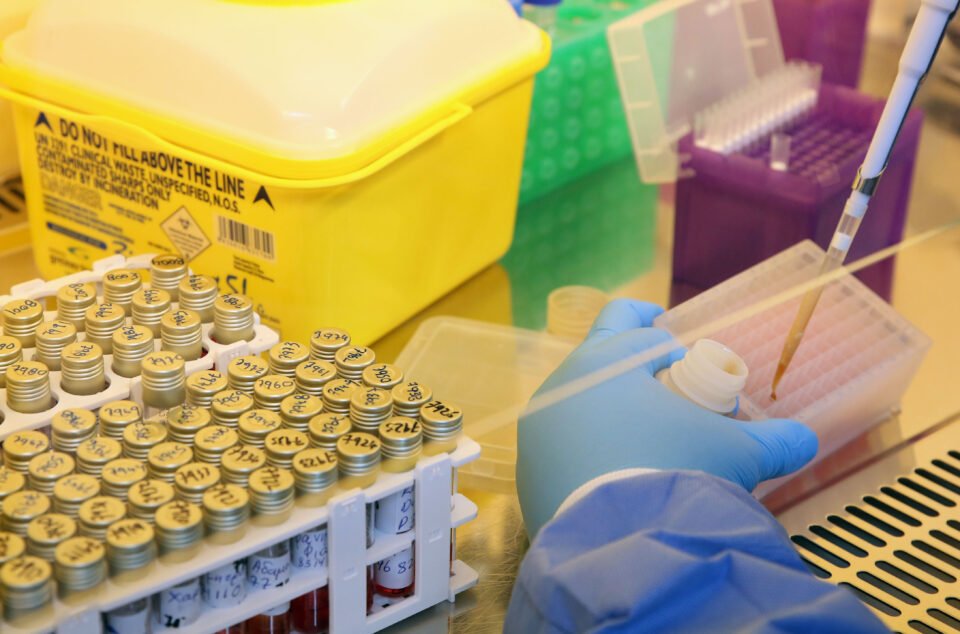 A company that allegedly forged documents for a tender involving 1.2 million rapid tests is under investigation after being reported by the health ministry, police said on Wednesday.

This is the second case concerning rapid tests investigated by the police, after a complaint about two months ago about a company charging double for rapid tests.

The new case involves one of the companies that won the health ministry’s tender for the provision of rapid tests, which allegedly attempted to deliver 1.2 rapid test kits worth €1.8 million that did not comply with EU specifications.

Permanent secretary of the Health Ministry Christina Yiannaki, as well as police spokesman Christos Andreou confirmed to Phileleftheros that the incident was reported by two ministry officials upon receiving the delivery.

The delivery was not accepted or paid for by the ministry, and the medical equipment authority was notified so that the rapid tests in question could be suspended from use, Yiannaki said.

According to police, a complaint was made by the ministry’s purchasing and supply directorate on Saturday with samples of rapid tests and all relevant documents submitted by the company, as well as packaging and boxes, handed over for investigation.

Andreou said that after taking statements from ministry officials, the police’s economic crime investigation subdivision launched an investigation into the company for alleged forgery, circulating a forged document, and fraud with false representation.

Along with the fact the rapid tests themselves did not follow EU regulations, inconsistencies were found in the way they were packed and the boxes they were shipped in, which were what alerted the ministry officials to the possibility of foul play, police explained.

More specifically, the test kits were not all identical, while the box they arrived in was not sealed with tape. Inside, smaller boxes did not include any information other than a sticker with the name of the manufacturer on it.

For the above reasons, the police will look into the possibility of the rapid tests having been placed in different boxes than the ones they originally arrived in.

Police will investigate the offices of the importing company to clarify how the tests ended up in Cyprus. This might extend abroad so that more information can be collected around the rapid test company and the manufacturer whose name appears on the packaging.

Investigations are still in the initial stages, but police are speculating that the company under investigation might sue the Health Ministry for non-fulfilment of the contract as the €1.8 million has not been paid.