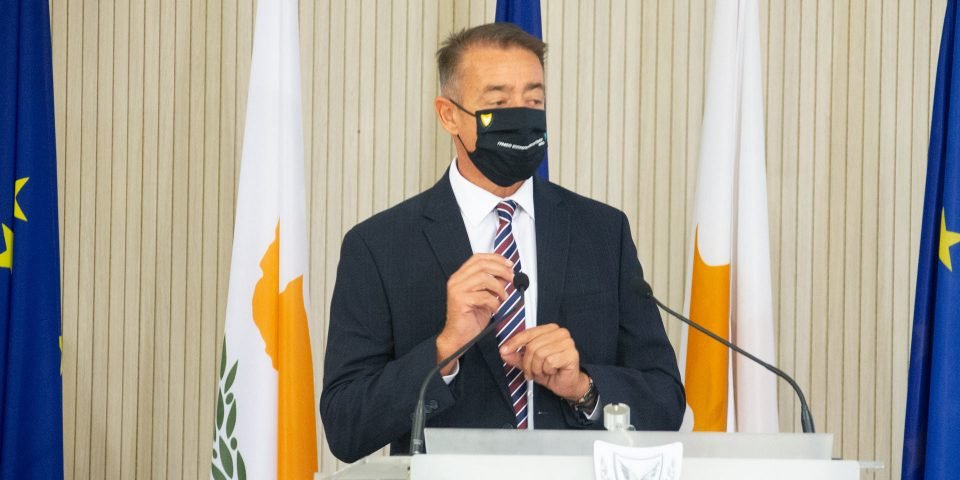 Volunteerism Commissioner Yiannis Yiannaki has resigned amid a police investigation that his academic qualifications had allegedly been forged.

Police confirmed on Wednesday that they had on Tuesday received a letter from the auditor general’s office reporting possible offences and that this was being investigated.

In a terse announcement on Wednesday, government spokesman Kyriakos Koushos said that President Nicos Anastasiades had accepted the commissioner’s resignation, which was submitted on Tuesday.

News about the auditor general’s letter was reported by Phileleftheros which also published a photograph of the English translation of Yiannaki’s secondary school diploma. This showed a mismatch between the grades of several subjects written out in numbers and in letters, suggesting they had been tampered with.

According to the newspaper, the degree from a US university also appears to be problematic.

Both qualifications were in Yiannaki’s files at the Youth Board of Cyprus (Onek) where he was first appointed in 1996, securing a permanent job in 2007.  President Anastasiades appointed him commissioner in May 2013.

In his letter to the chief of police, Auditor-general Odysseas Michaelides said that after an anonymous complaint claiming that Yiannaki does not have a university degree, his office had carried out checks of his files at Onek and found that the English translation of Yiannakis’ secondary school diploma had been tampered with. For example, for modern Greek, the diploma reads ‘thirteen’ but the number next to it has been changed to 19. Under the subject ‘English’, it was also written out as ‘Thirteen’ but the number next to it said ‘19’. In both instances, it appears the 3 in the 13 had been crudely changed to a 9.

His overall grade also appeared to have been amended.

According to Phileleftheros, the auditor-general had also cited a very low-quality copy of the university degree that does not provide the anticipated information such as the grade, raising questions and doubts. There are also discrepancies in number of years he attended university in various documents in his files.

The auditor general asked Yiannaki to submit any information he may have proving he had a university degree and informing him that if doubts persist, police would be notified.

In his letter, the auditor-general asks police to investigate possible forgery of the secondary school diploma in Yiannaki’s Onek file, possible forgery of  the two university degrees (that in the file and that later sent to his office), circulating forged documents and submitting false information to the auditor general, Phileleftheros added.

China to ban disposable non-degradable plastic use on flights