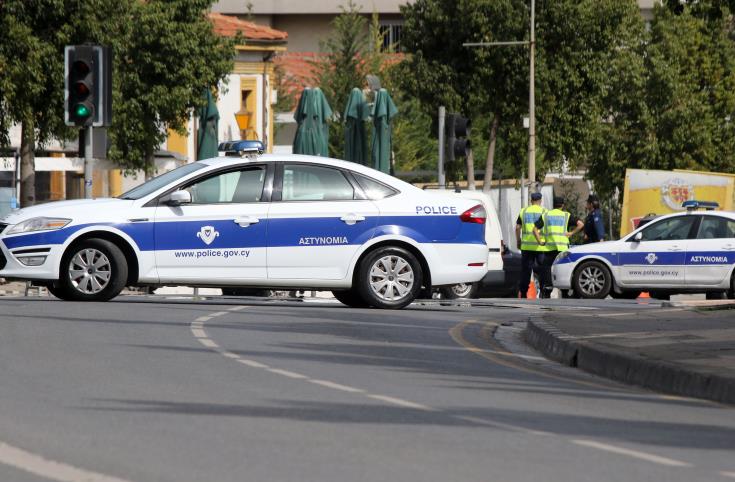 Police have arrested a 27-year-old man who injured a policeman when fleeing a police check, having first thrown out eight pouches containing five grams of cannabis out of the window of his car.

According to an announcement police in the Famagusta district on Saturday evening flagged down the driver for checks.

Instead, he reversed, hitting and injuring a police officer, and sped off, throwing little bags containing cannabis out of the car window.

Police tracked him down to his house. A search of his car led to the discovery of a small quantity of cannabis, and he was arrested.

The injured police officer was taken to hospital where doctors diagnosed back injuries and he was discharged with sick leave.

From corruption to an honest state