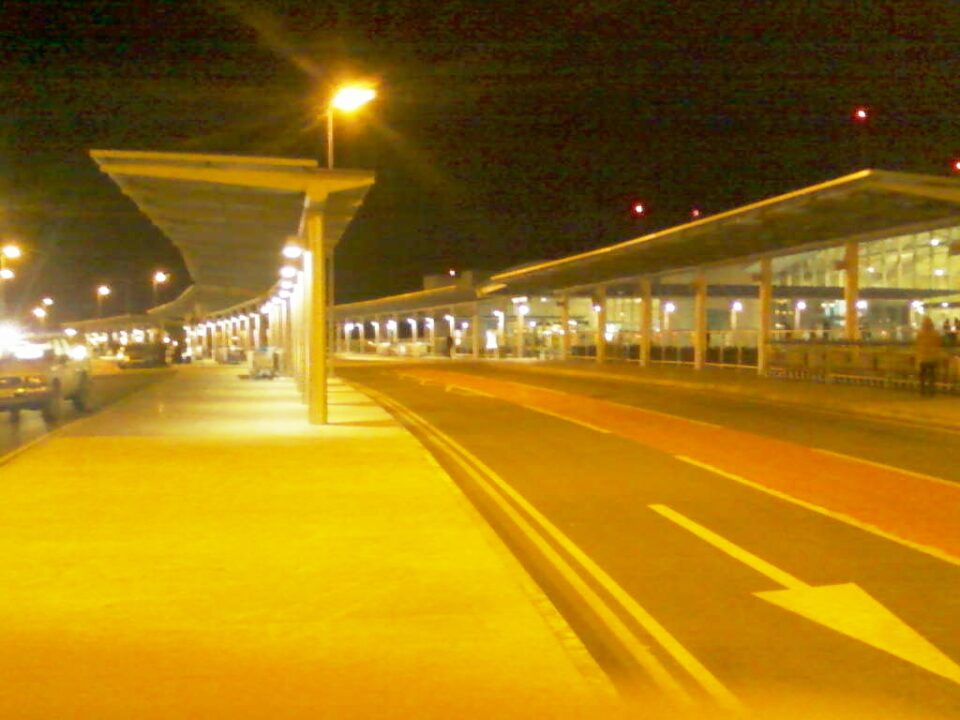 Cyprus on Monday upgraded six countries in its categorisation for arrivals based on the epidemiological data, effective from June 3.

Austria, Bulgaria, Czech Republic, Hungary, Italy and Poland have been upgraded to the orange from the red category, the health ministry announced.

Also in the orange category are Portugal, Ireland, Finland, Romania, Norway, China (including Hong Kong and Macau), the UK and the USA.

The ministry added that Canada and Kuwait, both in the red category, will go into the orange category, following a cabinet decision, as of June 1.

Passengers from Orange category countries must take a PCR test within 72 hours prior to their departure with a negative result. Cypriot citizens, their spouses and children, people residing permanently in the Republic and people allowed to enter the country based on the Vienna Convention, and people in countries where PCR tests are not provided, may get tested upon arrival at the Larnaca and Paphos airports. They need to self-isolate until the PCR results are ready. The test cost is covered by passengers.

Passengers from Red category countries are required to undergo a PCR test within 72 hours prior to departure and undergo another PCR test upon arrival in Cyprus. They must remain in self isolation until the result is issued. The cost of the test is covered by the passengers. Cypriot citizens, their spouses and children, people residing permanently in the Republic, and people allowed to enter the country based on the Vienna Convention may get tested upon arrival at the Larnaca and Paphos airports. These people need to self isolate for 72 hours and then take a second PCR test. If their test result is negative they must send the results to [email protected] to be discharged from self-isolation.

Arrivals from Malta, Iceland, Australia, New Zealand, Singapore, Saudi Arabia, South Korea and Israel which are in the green category, do not require a negative PCR test nor to self-isolate.

Passengers from countries not mentioned above, must get special permission to arrive in Cyprus.

All passengers need to file an application to CyprusFlightPass before their flight to Cyprus. The document could be used as a substitute to the national SafePass allowing tourists to visit indoor crowded venues such as shopping malls, restaurants and cafés among others.