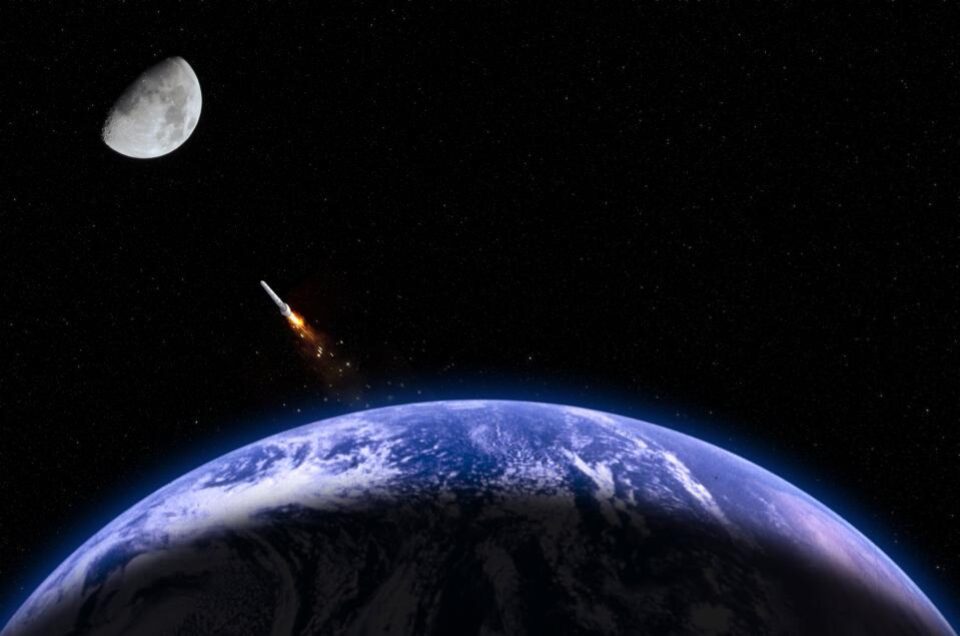 US, Russia and China are all seeking partnerships to build a robotic base on the moon.

“We have sent out invitations for cooperation in the international scientific lunar station to a number of our respected partners, including the European Space Agency, for example,” Roscosmos Deputy Head for International Cooperation Sergei told TASS last week.

The US in May 2020 launched the Artemis Accords, seeking partnerships for a similar project. South Korea became the 10th signatory of Accords May 27, and the first to sign up under the Biden Administration.

Japan announced plans last year to work with the US under the Artemis Accords.

A subsequent phase will trial China’s Long March 9 super heavy-lift launcher for infrastructure. The country is also developing a new-generation launcher for crewed missions and a new crewed spacecraft with deep space capabilities.

The US Artemis Accords seek cooperation to land a man and woman on the moon by 2024.

While preparing for and carrying out flight test missions, NASA already will be back on the Moon robotically – using commercial delivery services to send dozens of new science investigations and technology demonstrations to the Moon twice per year beginning in 2021.

“The ability to extract and utilise resources on the Moon, Mars, and asteroids will be critical to support safe and sustainable space exploration and development. “Interoperability of systems is critical to ensure safe and robust space exploration. Therefore, the Artemis Accords call for partner nations to utilize open international standards, develop new standards when necessary, and strive to support interoperability to the greatest extent practical.

The Artemis Accords reinforce that space resource extraction and utilization can and will be conducted under the auspices of the Outer Space Treaty,” according to the press release.