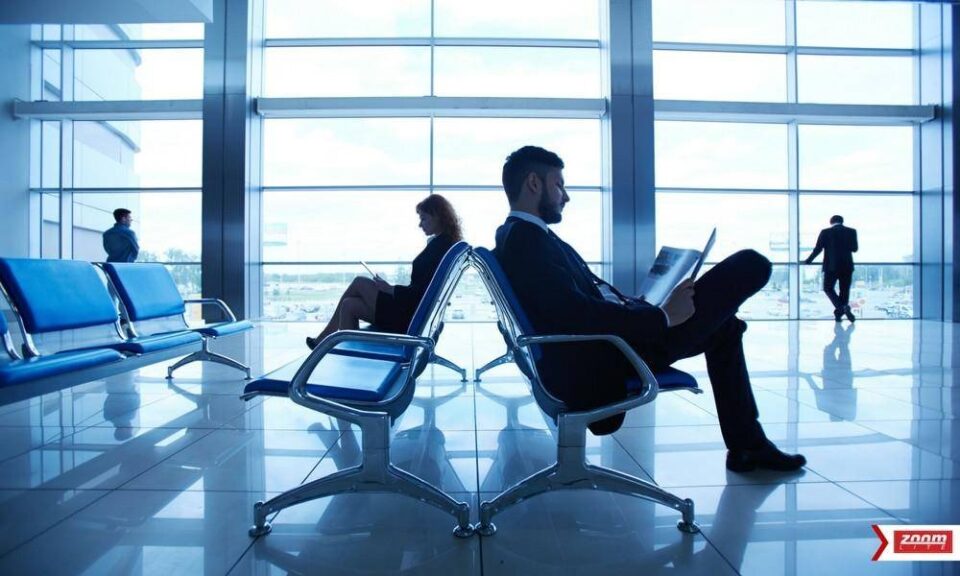 European air travellers are advised to allocate extra time at the airport due to the implementation of Covid-19 checks at airports, the Airports Council International Europe (ACI EUROPE) has said.

Combined with the near 165 per cent increase in passenger traffic, the management of such a complex undertaking will provide a major challenge for all European airports this summer.

“Passenger traffic is set to increase nearly three-fold from 47 million passengers this month to 125 million passengers in August. Although this will still be well below pre-pandemic (2019) traffic levels, managing such an increase will amount to an unprecedented operational challenge due to the unique combination of factors,” the ACI said.

Maria Kouroupi, the Senior Manager Aviation Development and Communication of Hermes Airports told Cyprus Mail that there is a hope that a common policy will be adopted across the European Union.

“As a member of ACI Europe, we understand the concerns of the entire aviation industry regarding the risk of travellers having to spend hours at Europe’s airports due to Covid-19 checks required in each country. However, in light of the much-anticipated increase in passenger flights, we hope that a balanced and common policy in the procedures will be adopted at European airports,” Kouroupi said.

“In terms of the situation at the Paphos and Larnaca international airports, a number of steps have been taken to minimise any issues or avoid them entirely. At Larnaka and Paphos airports, we have ensured a smooth and safe journey for all passengers where they will feel as protected as possible,” Kouroupi explained.

“We implement the health protocols of the Government (during the design phase we had an active role), while we also coordinate regular meetings with the airport stakeholders for the implementation of the measures. Concurrently, additional Covid-19 laboratory testing areas were created this year in order to ensure smooth passenger movement, primarily upon arrival, making sure that flights are separated to facilitate the flow of passengers thus reducing any inconvenience,” Kouroupi added.

ACI said that the numerous and varied Covid-19 checks at both departure and arrival could make the entire process slow-going and arduous.

These tests include the checking of Covid-19 certificates, details on each passenger in the event where they need to be contacted, quarantine documentation and more.

One of the key reasons why checks can take so much time lies in the lack of coordination and alignment between many European nations, complicating the entire process for the public servants or private handling companies who are validating test results and other documents.

“Checks on Covid-19 tests upon departure are currently duplicated or even triplicated at 77 per cent of Europe’s airports,” the ACI has said.

Airport space will be an issue

Passengers must also account for the fact that they might have to queue outside of normal waiting areas, particularly in smaller airports around Europe.

This is due to social distancing measures currently in place, as well as the aforementioned additional checks.

The latter will result in slow-moving queues which, when combined with a constant flow of newly-arrived travellers, will result in long lines and diminished space.

“These operational impacts are particularly pronounced during peak times.They have been reviewed and assessed by Eurocontrol in cooperation with ACI EUROPE and are well documented,” the ACI has said.

Tourist season will be busier than usual

This summer’s tourist season will not only reflect the usual peak in air traffic seen in normal times, but it will also be pronounced by two other factors: reduced capacity due to social distancing and a European population which has been putting off all kinds of travelling (e.g. seeing close family members, business, etc.) and who will now opt to travel during the summer.

“Traffic peaks are a usual feature of airport operations driven by airline scheduling, with airport facilities designed to efficiently accommodate the concentration of large passenger volumes. But, doing that becomes extremely challenging when capacity is reduced as a result of physical distancing and when seamless operational processes are no longer possible due to additional Covid-19 checks,” the ACI explained.

Coronavirus: Masks to stay, amid mixed messages from officials

Decarbonisation of the maritime industry