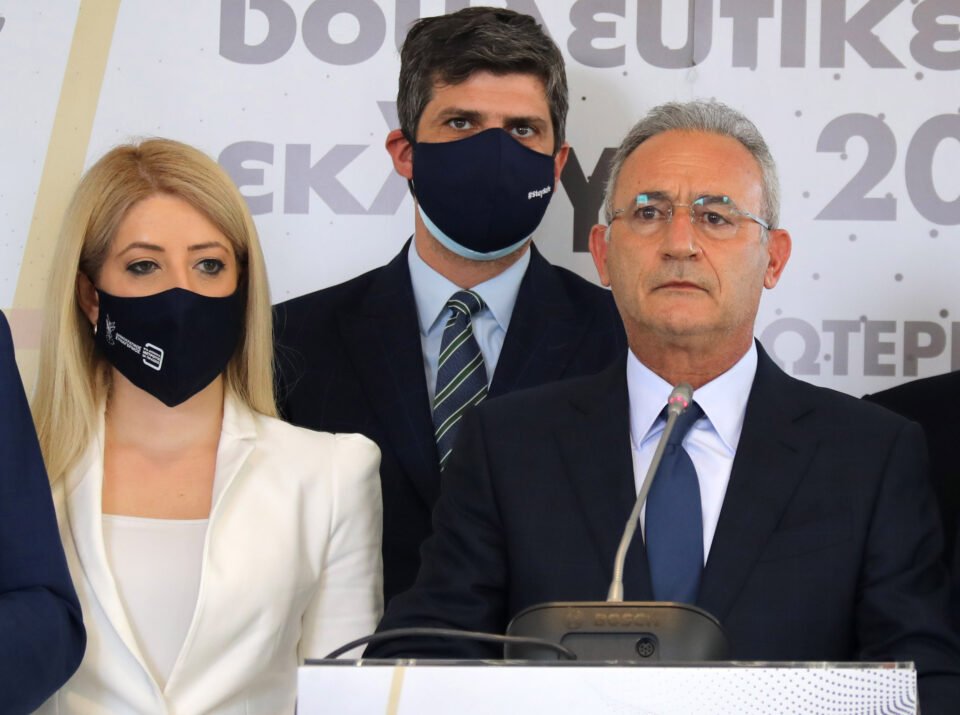 Ruling Disy on Friday announced MP Annita Demetriou as candidate for the House presidency, the second highest role in the Republic, which has never been held by a woman since its establishment.

Disy leader Averof Neophytou said Demetriou could signal a new start for parliament and the country.

He said Demetriou was a powerful symbol and a choice that all parties could vote for.

The Republic has never had a female House president, nor even as a candidate.

Demetriou was re-elected last Sunday after winning the most votes in Larnaca, a feat she also achieved in 2016.

“Mrs. Annita Demetriou can worthily symbolise the new era in parliament and the country,” Neophytou said, calling on other parties to contribute to electing the first female president of the Cyprus parliament.

“The political system should take the people’s expectations into serious consideration,” the Disy leader said, reiterating his party’s decision not to engage in haggling with other parties over the second highest office.

In a statement later Friday, Demetriou said she was honoured by the nomination “which she shared with the hundreds of thousands of women in Cyprus who were underrepresented in decision-making centres.”

“It is a positive example in the transition into a society of equal opportunities in which each woman can believe in herself and her potential,” Demetriou said.

Of the 56 MPs, only eight women were elected in last Sunday’s election, despite half the voters being women.

Demetriou’s candidacy was seen by observers as a checkmate move by Neophytou, in the sense that he had placed opponents in a bind.

It was not yet clear what Akel and Diko planned to do in the first plenary session next Thursday.

Diko MP Chrysis Pantelides said Friday the party has not considered any other candidates apart from its chairman Nicolas Papadopoulos and talks with other parties would be focusing on that.