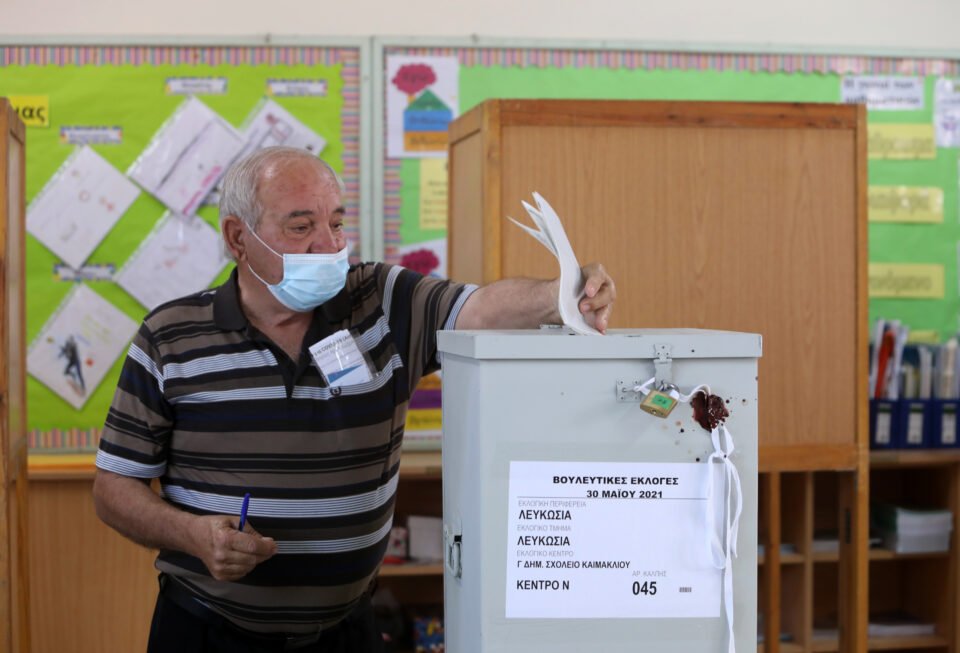 The population has once again elected its parliamentary representatives. Democracy has spoken. But does democracy and the role of the citizen end here? The answer is of course, no. Electoral democracy can and should coexist with participatory democracy, to reinforce commitment to the realisation of democratic principles.

The need for citizen participation beyond elections alone has become more evident and more pressing in Cyprus in recent years and this is reflected in the results of Sunday’s parliamentary elections, for example through the following statistics:

The principle of citizen participation stems from the conviction that those who are affected by a decision have a right to be involved in the decision-making process. Having said that, something that should be stressed from the outset is that for citizen participation to be of any value, it must not be viewed by either citizens or government as an obstacle for government action but rather as an integral part of its success.

So how can citizens continue to influence politics beyond elections alone? By taking an active part in democratic civic life to ensure that their interests, needs, values and opinions are being heard and responded to by government and its representatives. Citizen participation can take many forms including communities organising around issues that are important to them, influencing decision-making by initiating, proposing or commenting on plans, policies and legislation, petitions, public presentations, exhibitions and discussions, demonstrations, etc.

But it is not enough for government to accept the right of citizens to be involved; it needs to ensure that they are actually empowered to do so. By acknowledging this and facilitating citizens to be active and valuable participants in the political process, leaders can help to boost public confidence, something that seems to be lacking in Cyprus today. Fostering a spirit of cooperation and trust between the governing body and the public can help leaders to gain public support for decisions, come out of deadlocks, avoid costly conflicts and delays and build up goodwill.

Certainly, this is not something that can be achieved overnight but achievable it is. There is a plethora of tools that can be used to achieve citizen participation and empowerment such as the establishment of citizen assemblies and moderated discussion platforms, the simplification of bureaucratic procedures for non-profit organisations and the inclusion by local authorities of their citizens in discussions about public issues involving local infrastructure, public space, budget allocation and prioritisation of issues.

When citizens feel that they are being heard, respected, valued and included, the function of democratic institutions in society is strengthened, both in actual and perceived terms. Only then can public confidence be boosted and the economy be able to thrive.