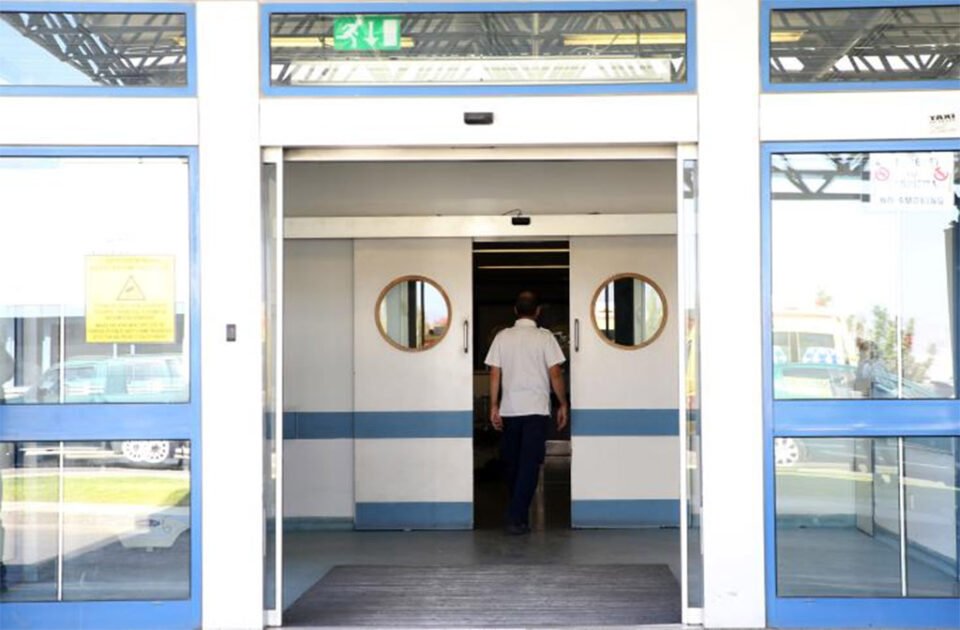 Health Minister Constantinos Ioannou deserves congratulations for not bowing to the nurses who staged a 12-hour work stoppage on Monday to stop the disciplinary procedure against five of their colleagues for refusing to perform their duties.

The five nurses had refused to provide care to a Covid patient at Athalassa psychiatric hospital on orders from their union Pasyno, which claimed that health protocols were not being observed. It seemed an unconvincing argument bearing in mind that nurses not belonging to the specific union treated the patient after their five colleagues’ refusal, without voicing objections about health protocols.

Monday’s strike caused problems to the vaccination programme with hundreds of people having to have their appointments rescheduled and plans changed. And for what? Because Pasyno had overstepped the mark, as public sector unions have always done with impunity. For once the government has refused to accept this behaviour. It was high time the government made the point that hospitals are not run by union officials and that nurses cannot refuse to do their job on instructions from outsiders.

Predictably the reaction of the union was that “union freedoms and rights were at stake” and that measures could be stepped up. The health ministry should let it step up the measures because this will show the public the irresponsibility of the nursing union – striking during a pandemic when the country is in a race to get people vaccinated. And all this to allow union officials to decide which patients nurses should treat, because if they are denied this power, which in effect is an abuse of power, union rights and freedoms would be violated.

What is regrettable is that there is no united stand by society on this clear-cut issue. Akel, predictably has fully backed Pasyno while the Diko deputy Christiana Erotokritou criticised the health ministry for taking action instead of entering a dialogue with the union! How could the treatment of patients in public hospitals be an issue for dialogue and negotiations between the nursing union and the ministry? This is an issue that is black and white, and it is morally unacceptable for a union to play with a patient’s life, in order to put pressure on the hospital authorities.

Can the supporters of the nursing union’s action not see this? Do they not recognise the right of a patient in a public hospital to receive treatment or is that of minor importance, compared to the right of union action? And how acceptable is it to arbitrarily disrupt the vaccination programme to defend a union abusing its power?

A change in the (economic) weather?

Coronavirus: No decision yet on vaccinating children