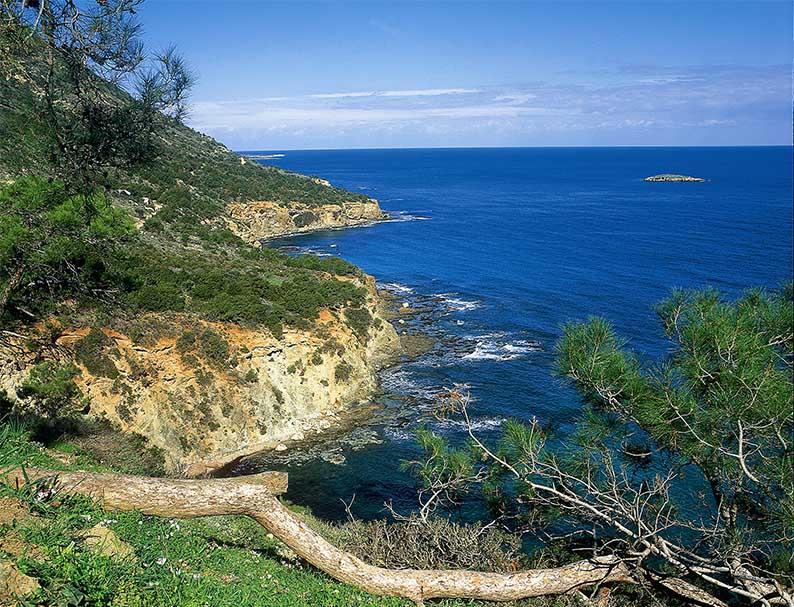 Cyprus was among a number of EU member states targeted for infringement procedures on Wednesday, most notably for its failure to take the necessary steps to protect and manage its Natura 2000 networks.

The commission said it was calling on Cyprus to respect the obligations under the Habitats Directive obliging it to propose EU sites of community importance (SCI) which are then added to EU biogeographical lists.

Within six years from such listing, member states must designate SCIs as special areas of conservation (SAC), establish conservation objectives and measures to maintain or restore the protected species and habitats present in the sites.

The commission said that of its 37 SCIs, Cyprus has failed to designate three SCIs as SACs, and the other 34 are unsatisfactory.

“Furthermore, no conservation objectives have been set for three special areas of conservation and the ones set for the other 34 SACs do not fulfil the requirements of the directive because, for example “they are too vague or do not identify properly the species and habitats they are supposed to target”, the commission said.

“Cyprus has also not set conservation measures for 33 SACs, and the ones established for four SACs are too general to ensure that species and habitats are adequately protected,” it added.

Cyprus was also thrown in with 18 other member states for failure come up with an action plan to prevent and manage the introduction and spread of invasive alien species – plant and animals that out-compete native species and which can cause severe environmental and economic consequences.

In a written statement later Wednesday, the environment department said it has declared 34 SACs and of the pending five, the procedure was in its final stages and their designation was expected inside June.

Concerning alien species, the department said a study has been completed and what remained were the action plans, which were in the process of being prepared.

Outside of the environment, infringement procedures have also been launched in relation to transport, one concerning a whistleblower mechanism within civil aviation when it comes to safety issues. The second concerns levelling the playing field in the port sector, provide port operators with legal certainty, and create a climate more conducive to efficient public and private investment.

Cyprus has also failed to communicate national measures transposing EU rules on protection of workers in the sea fisheries sector, the commission said.

The directive ensures that fishermen have decent conditions of work on board fishing vessels with regard to minimum requirements for work on board, conditions of service, accommodation and food, occupational safety and health protection, medical care and social security.

“The Cypriot authorities did not submit the required information by the deadline, nor following a letter of formal notice issued on January 24, 2020,” the commission said.