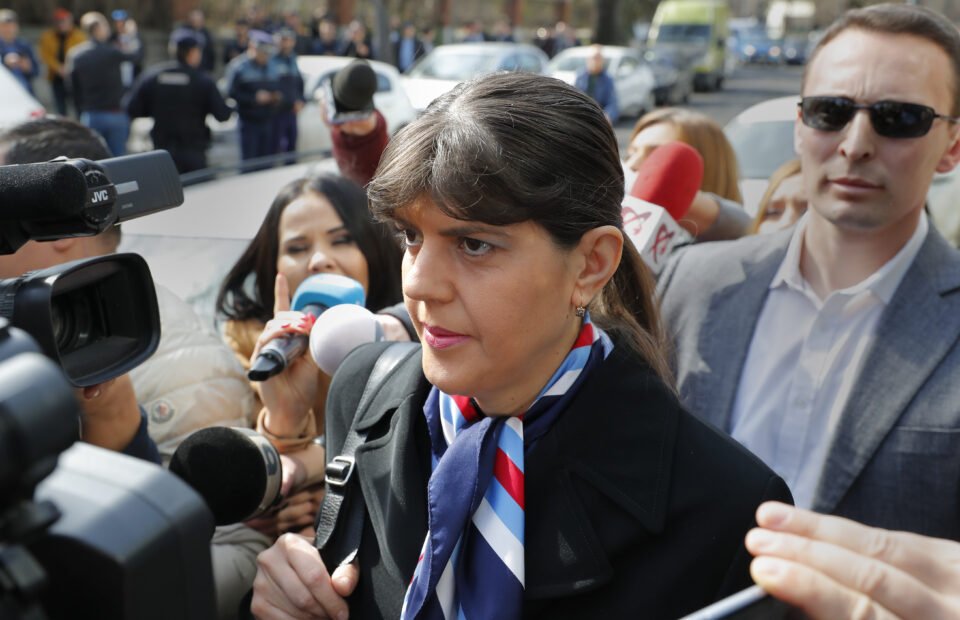 On June 1, the European Public Prosecutor’s Office started operations. Their mission? To hunt down those cheating the EU out of money

This article focuses on the work, mission and structure of the European Public Prosecutor’s Office (EPPO) and the EU directive 2017/1371 on the fight against fraud to the union’s financial interests by means of criminal law (the ‘PIF directive’) which lay the foundation for EPPO.

Member states had to transpose the PIF directive into their national laws by July 6, 2019, thus increasing the level of protection of the EU budget by harmonising the definitions, sanctions and limitation periods of criminal offences impacting on the union’s financial interests. The directive is an essential tool for the harmonisation of member states’ criminal law regarding crimes against the union budget.

Cyprus is among the countries that have transposed the directive into national law (Official publication: Cyprus Gazette; Number: 4762; Publication date: 2020/06/16). Five member states decided not to join the office, including two countries which are under EU scrutiny for breaching rule of law, Hungary and Poland.

As mentioned above this directive lays the foundation for the European Public Prosecutor’s Office (EPPO), an independent and decentralised prosecution office of the European Union which investigates, prosecutes, enforces and brings to judgement crimes against the EU budget such as fraud, corruption or serious cross-border VAT fraud as of June 1, 2021, the starting date of its operational activities. More specifically the focus of its mandate is fraud and other crimes affecting the EU’s financial interest as defined under the PIF directive: fraud relating to EU expenditures and revenues, fraud relating to VAT (insofar as it is connected with the territory of two or more member states and worth at least €10 million, money laundering of assets derived from defrauding the EU budget, active and passive corruption or misappropriation that affect the EU’s financial interests, and taking part in a criminal organisation, if the focus of its activities is to commit crimes against the EU budget.

The regulation establishing the European Public Prosecutor’s Office under enhanced cooperation was adopted on October 12, 2017 and entered into force on November 20, 2017. At this stage, there are 22 participating EU countries. Denmark, Ireland, Hungary, Poland and Sweden do not participate in the EPPO.

Before the establishment of the EPPO only national authorities could investigate and prosecute fraud against the EU budget, however, their powers were confined within national borders. Meanwhile, EU-bodies such as Eurojust, Europol and the EU’s anti-fraud office (OLAF) do not have the necessary powers to carry out criminal investigations and prosecutions. But, now with EPPO, there will be a much higher level of integration, coordination and information sharing than before since these offences will be investigated in an integrated strategic manner by a prosecutorial body with supranational jurisdiction.

On June 1, the EPPO began to investigate and prosecute crimes affecting the union’s financial interests that were committed after November 20, 2017. As of this date, EU institutions and bodies, as well as the competent authorities of the 22 member states participating in the European Public Prosecutor’s Office, shall without delay report to them any criminal conduct in respect of which it could exercise its competence. Any individual can also report alleged cases of fraud and other crimes affecting the union budget directly to the European Public Prosecutor’s Office.

The central office of EPPO based in Luxembourg has 22 European prosecutors who will oversee cases from member states and approve the main decisions in an investigation, such as indictments as well as a network of 140 European delegated prosecutors working for the EPPO Luxembourg office under their own criminal code.

Regarding the rights of the suspects and accused persons these are guaranteed by comprehensive procedural safeguards based on existing EU and national law. The European Public Prosecutor’s Office shall ensure that its activities respect the rights guaranteed by the Charter of Fundamental Rights of the EU, including the right to fair trial and defence rights. The procedural acts of the EPPO are as a rule subject to judicial review by the national courts. The Court of Justice of the European Union has jurisdiction in a limited number of cases but can ensure a consistent application of EU law by means of preliminary rulings.

Though fully independent, the EPPO remains accountable to the European Parliament, the European Council and the European Commission for its general activities without prejudice to its obligation of discretion and confidentiality as regards individual cases.

Laura Kovesi the EU’s first chief prosecutor has experience in fighting fraud and corruption in adverse conditions. She served as Romania’s chief prosecutor at the anti-corruption directorate from 2013 until 2018 when she was forced out of office after she brought to justice ex-prime ministers, former ministers, MPs and mayors.

Let us all hope that the establishment of the European Public Prosecutor’s Office is a major step in cleaning Europe of this kind of fraud and at least address the problem of corruption in a better way.

Plastic waste a ‘Searious Business’ ahead of Cyprus visit